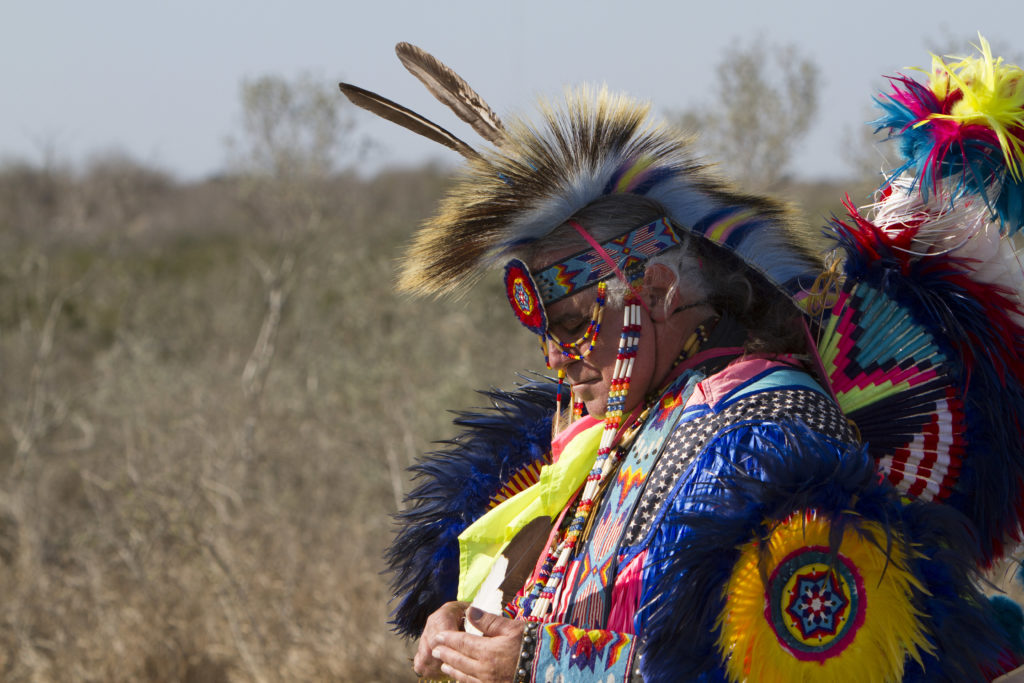 WASHINGTON – The Department of the Interior is considering a petition to end the criminalization of eagle feather possession for Native American religious exercise. The petition—published last week—follows a 2014 court victory and is part of a settlement agreement in which the government promised to consider stronger legal protections for Native Americans like Pastor Robert Soto of the Lipan Apache Tribe of Texas, who fought in court for nearly 10 years to defend his religious rights (watch video here).

Although current regulations allow permits for power companies, airports, and construction projects to kill thousands of eagles every year, many Native Americans are criminally banned from possessing even a single feather for religious worship. The proposed regulations, if enacted, will ensure stronger, lasting protections so that Native Americans like Pastor Soto can use feathers for worship, and it will not change the existing ban on harming eagles or commercializing their feathers.

“After fighting in court for almost a decade to defend our centuries-old religious practices, I am thankful that Native Americans are one step closer to freely worshipping with eagle feathers,” said Pastor Robert Soto, spiritual leader of the Lipan Apache Tribe of Texas. “It is time for the government to recognize that feathers are a gift of the Creator, not the government, and Native Americans deserve lasting legal protections that can’t be revoked at the government’s whim.”

In 2006, an undercover agent from the Department of the Interior infiltrated a powwow, a sacred Native American religious ceremony involving drumming, dancing, and eagle feathers. The agent interrogated Pastor Soto, confiscated his eagle feathers, and threatened him with fines and prison time. Pastor Soto fought back in court and in 2014 won a major victory in which the U.S. Court of Appeals for the Fifth Circuit said the federal government could not justify its restriction on the religious use of eagle feathers. With Becket’s help, Pastor Soto negotiated a historic settlement agreement allowing for the return of his feathers and the right to use feathers in his religious worship. Pastor Soto is now asking the federal government to extend the same treatment to all Native Americans.

The government is seeking public comment on the petition until July 1. More information can be found at www.endthefeatherban.org.