Election Ends Threat from Québec “Charter of Values” By Adèle Keim, Legal Counsel for the Becket Fund for Religious Liberty 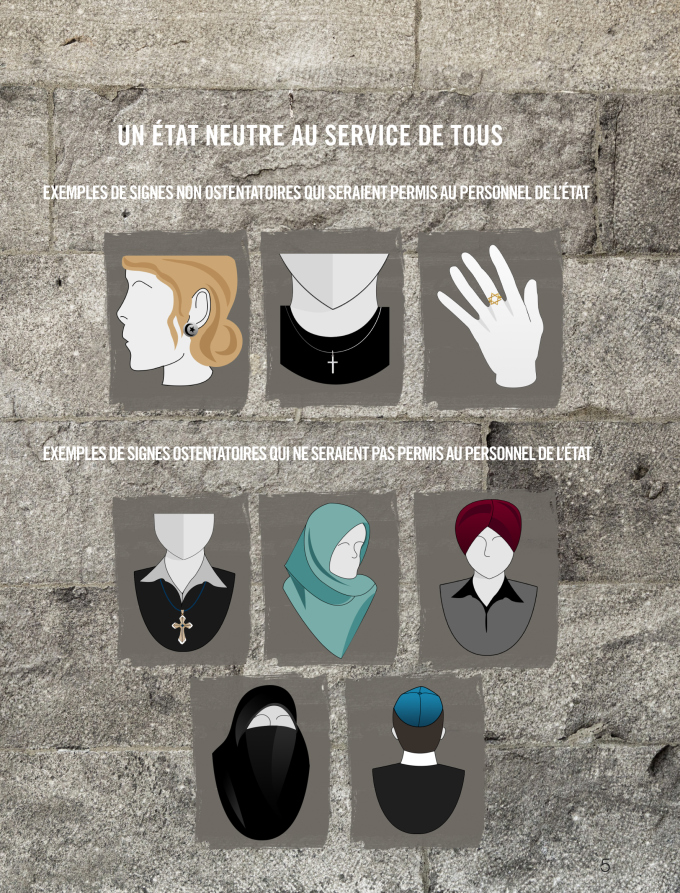 By Adèle Keim, Legal Counsel for the Becket Fund for Religious Liberty

It looks as if that threat has passed, at least for now. On April 7, the Parti Québecois government that proposed the Charter of Values and made what some called “coercive state atheism” a part of its platform was roundly defeated. The Liberal party that replaced them has distanced itself from the Charter’s controversial religious garb ban, but it has also expressed support for “the neutrality of the state and protection of religious rights.” Right now it’s anybody’s guess what that could mean. But let’s hope that the new government turns away from its predecessor’s policy of policing the religious expression of its employees.