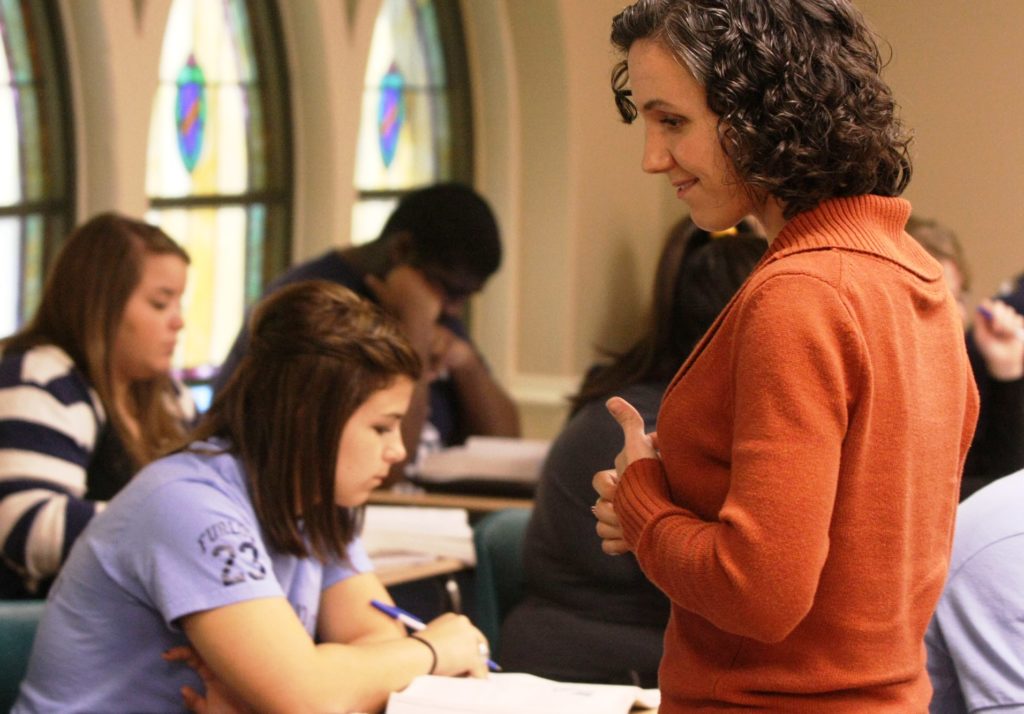 WASHINGTON, DC – Today, East Texas Baptist University (ETBU) and Houston Baptist University (HBU) filed a lawsuit in the U.S. District Court for the Southern District of Texas, asking the court for relief from the Department of Health and Human Services’ “preventative services” mandate, which forces the Christian Universities to violate their deeply held religious beliefs or pay severe fines.

“Baptists in America, by virtue of their history, are particularly sensitive to coercive government actions that infringe on religious liberty,” says Eric Rassbach, Deputy General Counsel for Becket Law, which filed suit this morning on behalf of the Universities.  “America’s first Baptist leader, Roger Williams, had to flee Massachusetts and found a colony in Providence, Rhode Island, because his religious beliefs were not tolerated by the laws of Massachusetts.  We shouldn’t have to fight for that same right today.”

ETBU’s and HBU’s religious convictions prevent them from providing their employees with access to abortion-causing drugs. The Universities’ lawsuit aims to preserve their religious liberty and the right to carry out their missions free from government coercion.

The two Universities face fines of over $10 million per year, per institution, if they do not comply with the HHS mandate.

“While we are always reluctant to enter into lawsuits, the government has given us no choice,” says Dr. Robert Sloan, President, Houston Baptist University. “Either we violate our conscience or give in to the administration’s heavy-handed attack upon our religious freedom. We will not comply with this unconstitutional mandate, and we plead with our government to respect the liberties given by God and enunciated in the Bill of Rights.”

Becket is assisted in this case by Yetter Coleman LLP.

For more information, or to arrange an interview with one of the attorneys, please contact Melinda Skea at media@becketlaw.org or call 202-349-7224.