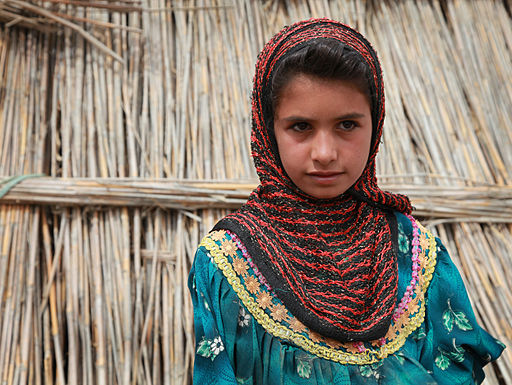 By Asma Uddin, Legal Counsel at the Becket Fund for Religious Liberty

It’s almost midnight, and my day has just started. While I was immersed in my daily work throughout the day, I moved among my tasks without breaking to eat or drink—for all 17 hours of my Washington, DC July fast. Now that the sun has set and my kids have gone to bed, I can turn to reflecting and meditating: the stuff Ramadan is all about. Ramadan, especially Ramadan at night, is about putting your worldly concerns behind as you turn inward, and toward God. The experience is deepened by the day’s fast, which gives you an intimate look inside the daily suffering of people all over the world whose hunger is never satiated.

This Ramadan, there’s an added layer of spiritual sorrow. News broke last week that Muslim teachers, students, and civil servants in the northwestern Xinjiang province of China have been forbidden from fasting or taking part in any religious activity during the Muslim holy month of Ramadan.

The government’s rationale? To protect the “physical wellbeing of its young students” and prevent the use of schools and government offices to promote religion. As one Xinjiang school website explains,

While the ban on religious activities is rarely enforced against children of Han Chinese, who are Buddhist, Daoist or Christian, the government makes special effort to monitor Uighur compliance: The government has called on retired teachers to stand guard at mosques to prevent students from entering. And on July 1st, government authorities in some Xinjiang communities held celebrations of the anniversary of the founding of the Communist Party and “served food to Muslims to test whether they were fasting.”

While this is not the first time fasting has been banned, this year the ban takes place against the “backdrop of … a fragile security situation.” “Xinjiang is under tight security” because of recent violent attacks the government attributes to Muslim rebels with purported connections to “foreign armed groups.” The government believes that Muslim extremists from Xinjiang are carrying out these attacks because Xinjiang seeks independence from China.

Government authorities have restricted Muslim religious activities because they see them as a potential rallying point for the opposition. However, as international religious freedom advocates are well aware, government restrictions on religion exacerbate, not solve, violence and social unrest. And that’s precisely what Dilxat Raxit, the exiled spokesperson for the World Uighur Congress, warned about in his statement: “China taking these kinds of coercive measures, restricting the faith of Uighurs, will create more conflict.”

Xinjiang’s ban on Ramadan is another reminder of how fragile religious freedom is—for people of all faiths, all over the world—and how much it desperately needs my Ramadan prayers.​​