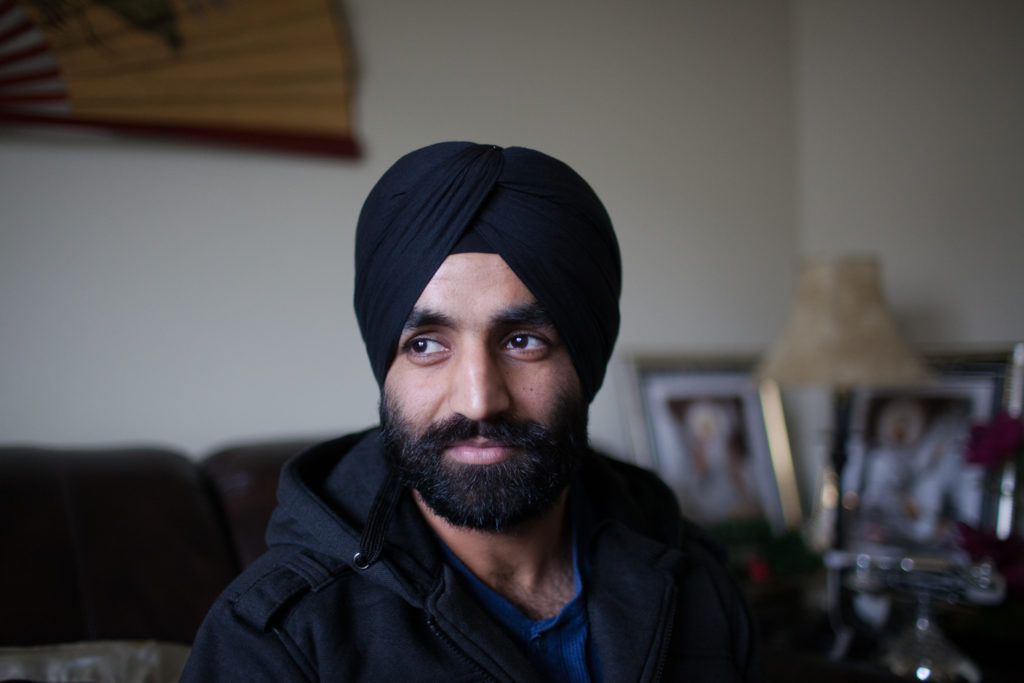 WASHINGTON, D.C. – Decorated Army Captain and observant Sikh Simratpal Singh has prevailed against the Department of Defense’s (DOD) efforts to subject him to discriminatory testing because of his religion.

In an order issued last night, federal District Judge Beryl A. Howell held that the DOD is forbidden from imposing “any non-standard or discriminatory testing for [Captain Singh’s] helmet and gas mask during the pendency of the litigation.” Judge Howell issued the order in response to Captain Singh’s complaint filed earlier this week, where he disclosed that DOD bureaucrats planned to force him to undergo three days of testing under escort at the Army’s Aberdeen Proving Ground, despite the fact he had just passed the standard gas-mask testing exercise.

“Getting a court order against the Army is huge—it almost never happens,” said Eric Baxter, senior counsel at Becket, which represents Captain Singh. “It goes to show just how egregious the Army’s discrimination against Sikhs is. Thankfully the Court stepped in to protect Captain Singh’s constitutional rights. Now it’s time to let all Sikhs serve.”

Captain Singh is decorated with the Bronze Star and is a West Point graduate, yet he faced the possibility of being forced to compromise his faith, which includes wearing a beard and turban, even though the military already accommodates nearly 50,000 soldiers with beards for medical or other reasons (NYT article.) Captain Singh initially received a temporary accommodation in mid-December, allowing him to report to his new assignment in Fort Belvoir, Virginia, with beard and turban intact. The accommodation was extended until March 31, but the Army proposed putting Captain Singh through a battery of tests seemingly designed to exclude him from the Army, even though he had just passed the standard gas-mask testing.

“We have been advocating for the simple, straightforward, equal right to serve for years and held onto the belief that the military would correct this injustice once they realized their mistake,” said Harsimran Kaur, legal director of the Sikh Coalition. “The military’s treatment of Captain Singh, a decorated soldier, makes it clear that they deliberately want to squash diversity and religious freedom in their ranks and that’s not something that any court or American should ever tolerate.”

“The U.S. Constitution and the Religious Freedom Restoration Act make it crystal clear that Captain Singh’s right to practice his faith and serve in our military are not mutually exclusive,” said co-counsel Amandeep Sidhu, partner at McDermott Will & Emery. “We are grateful that the court is on the right side of religious freedom with its ruling, which begs the question: does the world’s largest employer really want to be on the wrong side of history?”

On February 29, Becket and the Sikh Coalition, along with co-counsel at McDermott Will & Emery, filed a complaint in the U.S. District Court for the District of Columbia, asking the court to permanently protect Captain Sikh’s First Amendment right to keep his beard and turban while serving in the military.