Why the Constitution Demands Government-Paid Priests, Imams, Pastors, and Rabbis By Daniel Blomberg, Legal Counsel at the Becket Fund for Religious Liberty 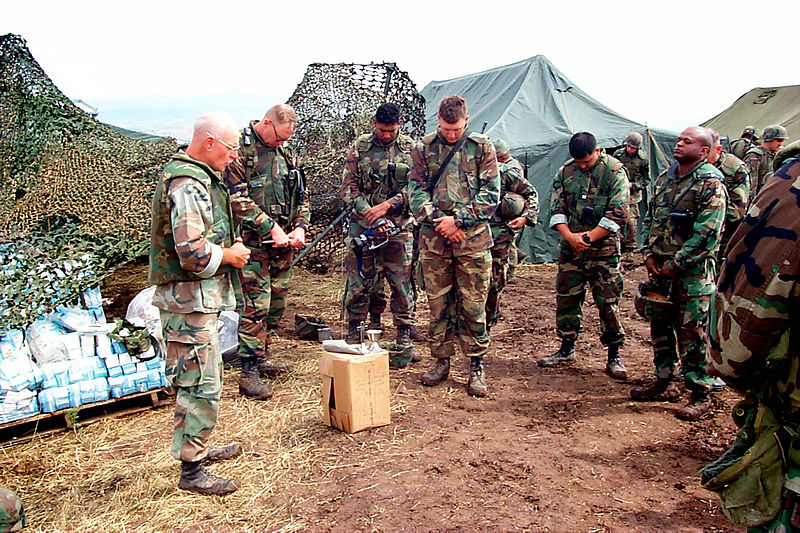 How can the U.S. Constitution, with its rejection of state-supported religion, permit the existence of military chaplains? After all, chaplains are government-paid employees from specific faith groups who are hired to preach and teach their religious beliefs on the job. At first blush, that seems to be a governmental establishment of religion, which would violate the Establishment Clause. 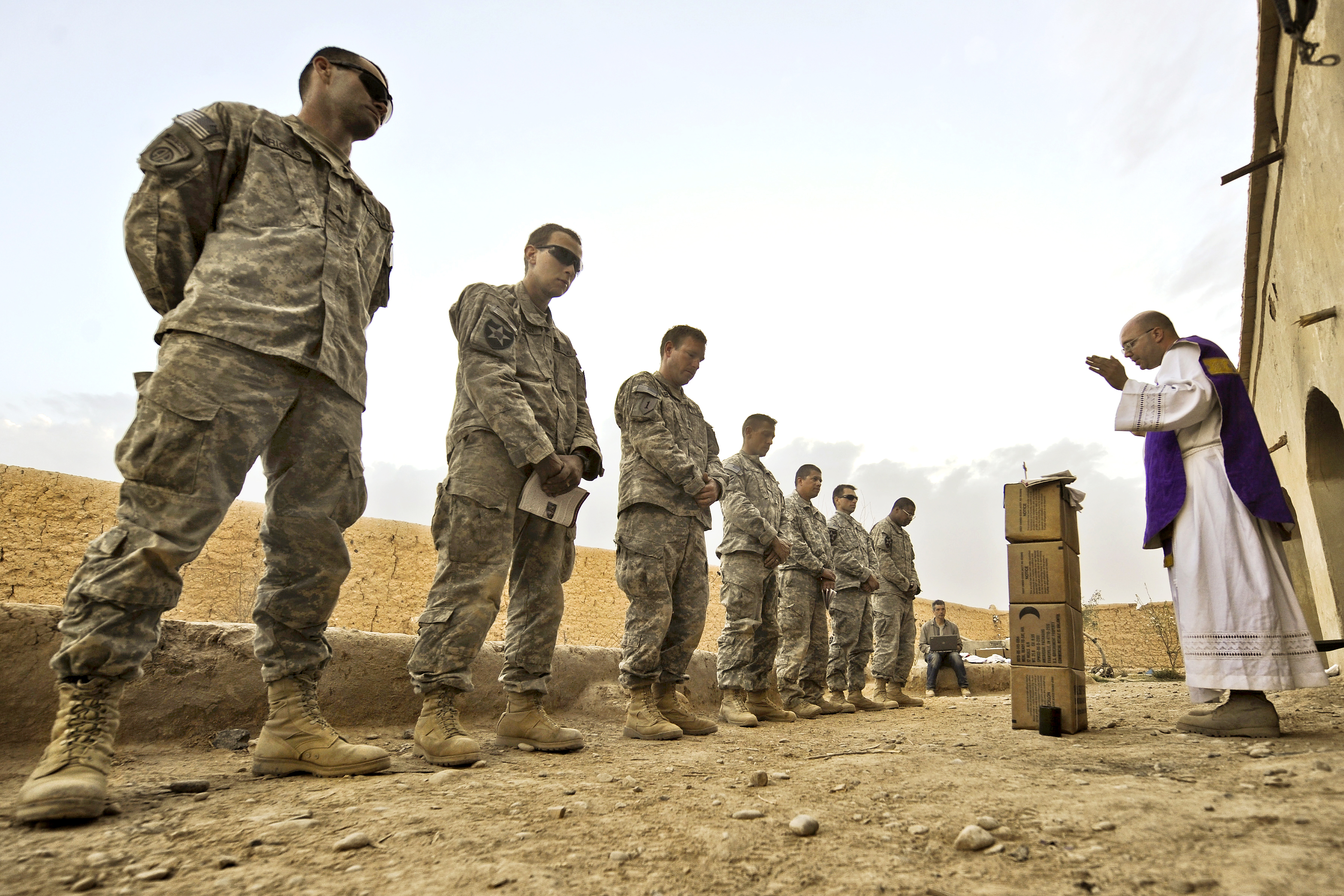 But the reality is that faith-specific chaplains aren’t just constitutionally permitted—they’re constitutionally compelled. The first reason has to do with the nature of military: Soldiers, Sailors, Airmen, and Marines have unique religious needs because the government can snatch them away from their religious communities at a moment’s notice and for indefinite periods. Thus, courts have recognized that chaplains arecrucial to “accommodat[ing ] . . . religious practice by members of the military.” Cutter v. Wilkinson, 544 U.S. 709, 722 (2005). Indeed, “[u]nless the [military] provided a chaplaincy, it would deprive the [service member] of his right under the Establishment Clause not to have religion inhibited and of his right under the Free Exercise Clause to practice his freely chosen religion.” Katcoff v. Marsh, 755 F.2d 223, 226-34, 236-37 (2d Cir. 1985). 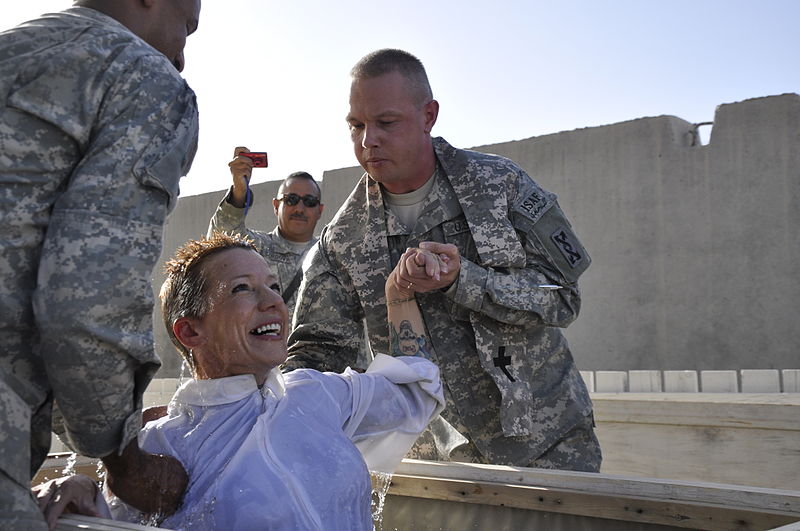 authentic representatives of service members’ various faiths—priests, imams, pastors, rabbis, and more—serving as chaplains. As an active-duty chaplain put it in an excellent recent article, the chaplain corps teaches its members “to be the best and most faithful Southern Baptist, Evangelical Lutheran, Catholic, Jewish, or what have you, chaplain/minister they can be.” And he has found that “the chaplains with the best reputations among their colleagues, as well as the troops, follow that guidance faithfully.”

Thus, the chaplaincy’s support of authentic religious diversity is a military necessity both to secure the constitutional liberty of the men and women protecting liberty for the rest of us and to respect what it means to be religious in the first place.