Church attacked for ministering to the homeless By Eric Rassbach, Deputy General Counsel of the Becket Fund for Religious Liberty 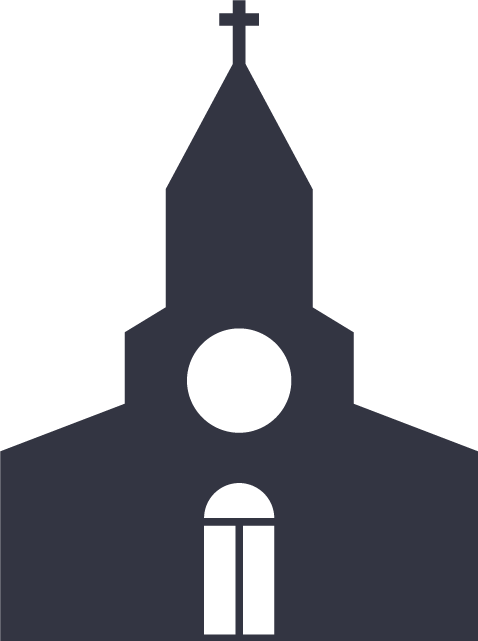 By Eric Rassbach, Deputy General Counsel of the Becket Fund for Religious Liberty

In a shocking attack before this past Sunday’s worship services, Harbor Community Church in Ventura, California had a rock thrown through its church sign and a banner stating “Thou Shalt Not Steal Our Neighborhood” stuck to the sign. Police are investigating.

The church has come under attack from neighbors for running a ministry to the homeless called “Operation Embrace” that provides food, showers, clothing, employee assistance, and religious worship to the needy. The church is seeking a renewed permit to operate its ministry, and is represented in that effort by the Stanford Law School Religious Liberty Clinic headed up by Jim Sonne.

As Professor Douglas Laycock of the University of Virginia Law School and my colleague Luke Goodrich have pointed out, this kind of interaction is all too typical when it comes to church zoning matters. Indeed, the vandalism at Harbor Church is eerily similar to the vandalism at the mosque in Murfreesboro, Tennessee. Although many people value the ability to practice their own religion freely, they do not necessarily value the religious exercise of others. That is why special federal civil rights laws, including RLUIPA, protect religious land use: without a place to worship, a right to worship isn’t worth much. Like laws that protect wetlands or other environmental resources, RLUIPA is an important way to protecting something we value as a society–religious land use–from arbitrary local government actions.

This attack points out something else relevant to the current discussion surrounding religious liberty in the United States — protecting religious freedom from government intrusion, just like protecting any other good thing in society, can impose at least perceived costs on other citizens. The person who threw that stone probably felt he was justified in doing so because he did not want to see homeless people near his own home, or perhaps because he simply thought the church’s ministries were bad for the value of his property. But federal civil rights laws routinely protect the ability of churches, synagogues, and mosques to build even when it might harm third-party property values. Indeed, one of the main arguments made in support of the now-illegal practice of “red-lining” African-Americans and other minorities out of certain neighborhoods was protecting property values. Freedom to worship dependent on whether the neighbors like you is a pretty flimsy freedom. The truth of the matter is that our Constitution and laws provide a way of sensitively balancing important societal interests. Those who don’t like that balance shouldn’t react by throwing stones.