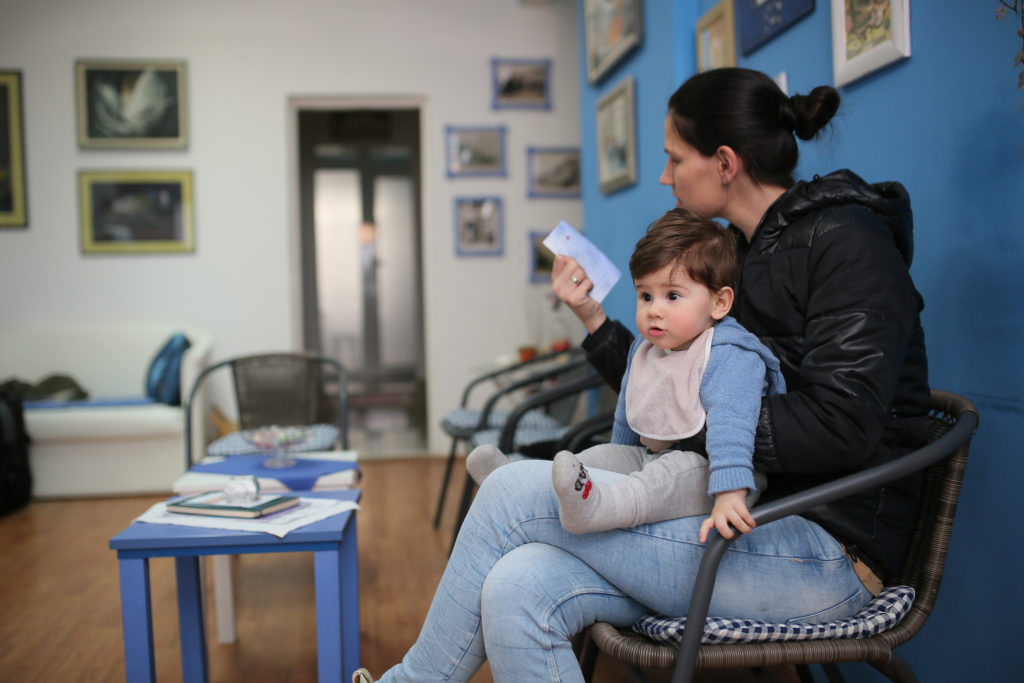 WASHINGTON, D.C. – Moments ago, the U.S. Supreme Court ruled 5-4 protecting a pregnancy center’s right to serve women and children according to their religious mission. In National Institute of Family and Life Advocates (NIFLA) v. Becerra, the pregnancy centers pushed back against a 2015 California law that targeted pro-life clinics, forcing them to advertise messaging regarding abortion and contraceptive services that undermined their mission.

The following statement can be attributed to Mark Rienzi, president of Becket, a non-profit religious liberty law firm that protects people of all faiths, which filed a friend-of-the-court brief supporting NIFLA:

“The Supreme Court ruled 5-4 that both sides of a debate matter, and the government cannot silence one side’s speech just because it may be unpopular. Crisis pregnancy centers like NIFLA serve women and children according to their religious mission, and California should respect that. This ruling proves that when it comes to important issues, the government doesn’t get to tell people what to believe, and it also doesn’t get to tell people what to say about it.”