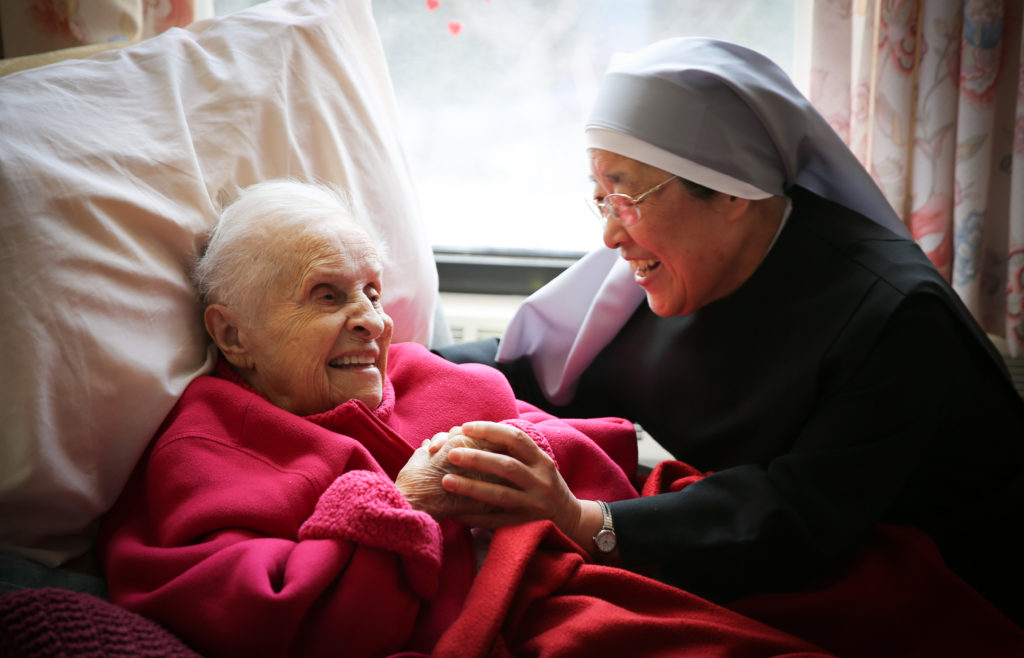 The following statement may be attributed to Mark Rienzi, senior counsel at Becket and lead attorney for the Little Sisters of the Poor: “At long last the United States government has acknowledged that people can get contraceptives without forcing nuns to provide them. That is sensible, fair, and in keeping with the President’s promise to the Little Sisters and other religious groups serving the poor. This leaked interim rule, if issued as written, is an important first step in allowing the Little Sisters to focus on serving the poor rather than defending themselves against their own government.”

What:
Press Call to discuss possible HHS Mandate to protect the Little Sisters of the Poor

Becket  is a non-profit, public-interest law firm dedicated to protecting the free expression of all religious traditions and has a 100% win-rate before the United States Supreme Court. For over 20 years, it has successfully defended clients of all faiths, including Buddhists, Christians, Jews, Hindus, Muslims, Native Americans, Sikhs, and Zoroastrians (read more here).