Becket: People can’t be excluded from judicial service based on their religion - Becket
Skip to Content
Press Release 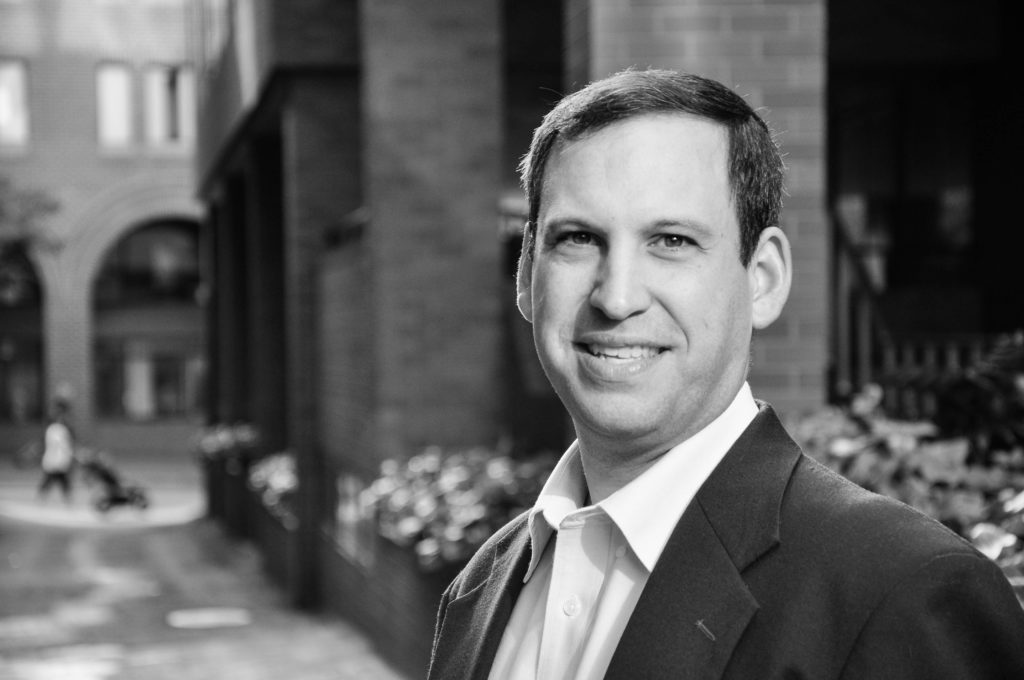 WASHINGTON, D.C. – Becket, a non-profit religious liberty law firm, joined several U.S. Senators and advocacy groups in speaking out today against the dangers of unconstitutional religious tests that exclude people from serving as judges or other federal officials because of their religious beliefs.

At a press conference at the United States Capitol this afternoon, Becket Senior Counsel Mark Rienzi spoke about the nomination of University of Notre Dame Professor Amy Coney Barrett to the United States Court of Appeals for the Seventh Circuit. Some have suggested that Professor Barrett is unfit for public service because of her Catholic faith. For example, Senator Dianne Feinstein (D-CA), told Professor Barrett at her judicial nomination that she was concerned about her Catholic religious beliefs, stating, “The dogma lives loudly within you.”

Rienzi stated: “It’s not just wrong to use Professor Barrett’s religious beliefs as a means to disqualify her—it’s unconstitutional. There is a long, ugly history of using religious tests to exclude Catholics, Presbyterians, Quakers, Methodists, Jews, Muslims, and atheists from public office. We shouldn’t repeat it.” (Watch his full statement on Twitter.)

Religious tests were used by England from the 16th to 19th centuries to exclude anyone not a member of the Church of England from running for public office, including Catholics, Presbyterians, Quakers, Methodists, Jews, Muslims and other dissenters and nonconformists. Today religious tests are strictly prohibited by our Constitution’s No-Religious-Test Clause, which states that “. . . no religious test shall ever be required as a qualification to any office or public trust under the United States.”