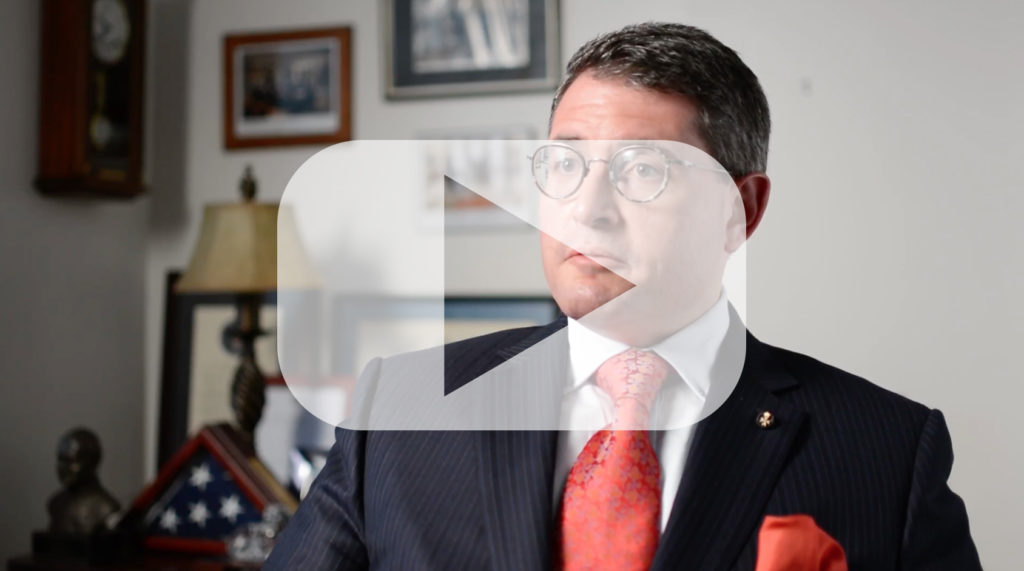 “Leonard Leo has been a steadfast and vigilant champion of religious freedom, at home and abroad,” said Mary Ann Glendon, Learned Hand Professor of Law at Harvard Law.

In 2007, Leo was appointed by President George W. Bush to the bipartisan U.S. Commission on International Religious Freedom (USCIRF). He served as chairman for three years, traveling to Iraq, Saudi Arabia, Nigeria, Sudan and Vietnam to assess country conditions on religious freedom. Leo is the executive vice president of the Federalist Society for Law and Public Policy Studies. He is currently on leave to support Neil Gorsuch’s U.S. Supreme Court confirmation. While on leave from the Federalist Society in 2005 and 2006, Leo organized efforts in support of the U.S. Supreme Court confirmations of Justices Roberts and Alito. He has been a U.S. Delegate to the UN Council and UN Commission on Human Rights as well as the Organization of Security and Cooperation in Europe and World Health Assembly of the WHO.

“Leonard Leo is a lionhearted defender of law and freedom. His dedication to religious liberty is profoundly important to our country and for religious believers worldwide,” said Bill Mumma, president of Becket.

The Canterbury Medal draws its name from one of history’s most dramatic religious liberty stand-offs, between Archbishop of Canterbury Thomas à Becket, the law firm’s namesake, and King Henry II of England. The annual Canterbury Gala to honor the award recipient is a black-tie event held at the Pierre Hotel in New York and is attended by the world’s most distinguished religious leaders and religious liberty advocates.

For more information or to arrange an interview with a Becket attorney, please contact Melinda Skea at  media@becketlaw.org  or 202-349-7224. Interviews can be arranged in English, Chinese, French, German, Portuguese, Russian and Spanish.

Becket is a non-profit, public-interest law firm dedicated to protecting the free expression of all religious traditions. For over 20 years, it has defended clients of all faiths, including  Buddhists, Christians, Jews, Hindus, Muslims, Native Americans, Sikhs, and Zoroastrians (read more).