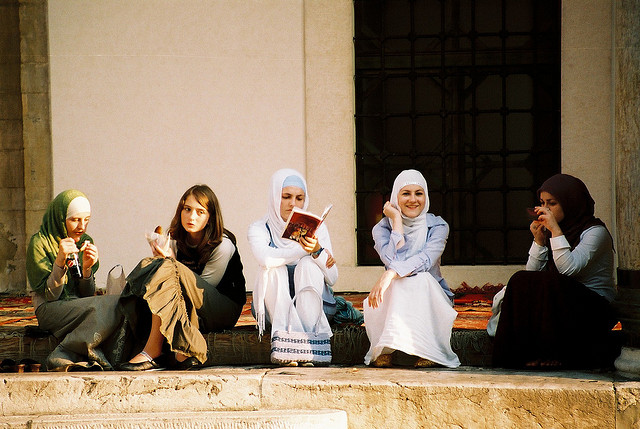 By Asma Uddin, Legal Counsel of the Becket Fund for Religious Liberty

Last week, Turkey lifted its ban on the Muslim headscarf for girls in middle and high school. While girls in primary school are still not permitted to wear headscarves, they have the choice to do so starting in fifth grade (this is also usually the time when many girls reach puberty and the religious dress code requirements become applicable).

The Becket Fund welcomes these changes. Along with challenging religious garb bans generally, it has advocated against Turkish headscarf bans specifically for over a decade. Ten years ago, Becket supported Leyla Sahin at the European Court of Human Rights. Sahin was a medical student at Istanbul University who was prohibited from taking her exams, registering for classes, or attending lectures until she removed her headscarf. In 2005, the Grand Chamber ruled against Sahin, who was left with no choice but to leave Turkey and continue her studies outside the country. Sahin transferred to University of Vienna, where she was permitted to wear her headscarf.

While the Becket Fund and other religious freedom advocates welcome the lift on the headscarf ban, others—including some elements in Turkey—are less supportive. Some see it as an erosion of Kemal Ataturk’s strict secularism and an attempt to institute religious teachings.

But the headscarf ban has long been seen by the international audience as unfair. Human rights groups found it especially troubling not just for its infringement of free exercise rights, but also because it discourages “Muslim women who wear hijab from seeking education and higher offices.”

The Turkish government has explained its approach as part of a broader move toward democratization: “This should not only be seen as the lifting of the ban on the wearing of headscarf … There has been an effort for freedoms and democratisation in every sphere.” By lifting the ban on headscarves in school, Turkey is simply ending censorship of religious expression rather than imposing “religious teachings” on the public.

Religious freedom is intrinsically linked to other human rights – governments that protect religious freedom are more likely to protect other rights, too. The end of the ban on headscarves is hopefully a step toward more freedoms in Turkey.