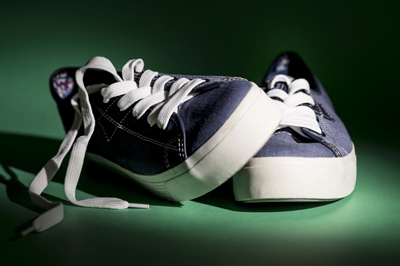 The leader of a national organization that protested a church-sponsored shoe giveaway in schools in Aiken and Edgefield counties has been chosen as the “Scrooge of the year” by a public-interest law firm.

Becket on Thursday gave its annual “Ebenezer Award” to the Rev. Barry Lynn, executive director of Americans United for Separation of Church and State, according to a news release.

Each year, Becket gives a stocking of coal “to that person responsible for the silliest affront to the Christmas and Hanukkah holidays,” the release stated.

Although not objecting to charitable acts, Lynn argued that a ritual foot-washing a ministry member said in an interview would be part of the shoe donation amounted to an unlawful blend of church and state.

School officials in Aiken and Edgefield counties have said no religious rituals were allowed as part of the shoe giveaway.