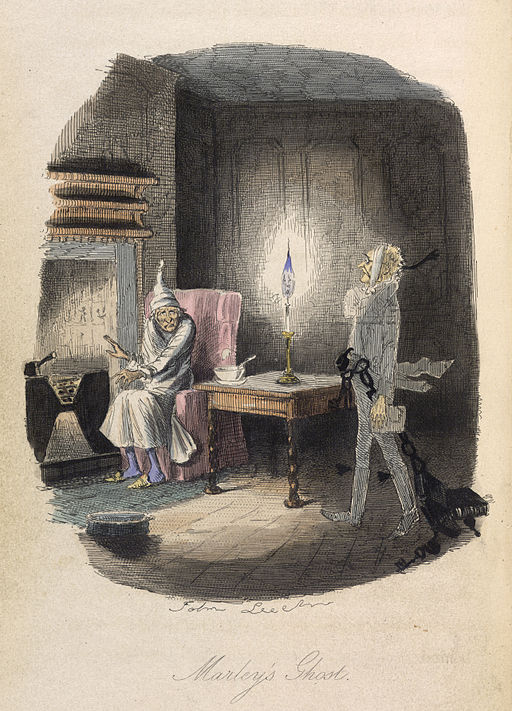 FOX News host Bill O’Reilly and his guest, Anthony R. Picarello Jr., said a public school “banned” a stage production of A Christmas Carol because the school feared it would violate the constitutional separation of church and state. In fact, Lake Washington High School in Kirkland, Washington canceled one performance of the play because the private theater company putting on the play planned to charge admission, a violation of school policy, and because the principal had not approved the event. In a statement, the principal wrote: “The cancellation of this daytime production had nothing to do with religion.”

Picarello, president of the conservative nonprofit law firm Becket, appeared on the December 21 edition of The O’Reilly Factor to discuss his firm’s awarding of its annual Ebenezer Award to the school. Picarello noted that Becket presents the award to “the person or group responsible for the most ridiculous affront to the Christmas and Hanukkah holidays.”