And the 2003 Ebenezer Award goes to… New York City Public Schools for excluding Christian, but not other’s religious holiday displays 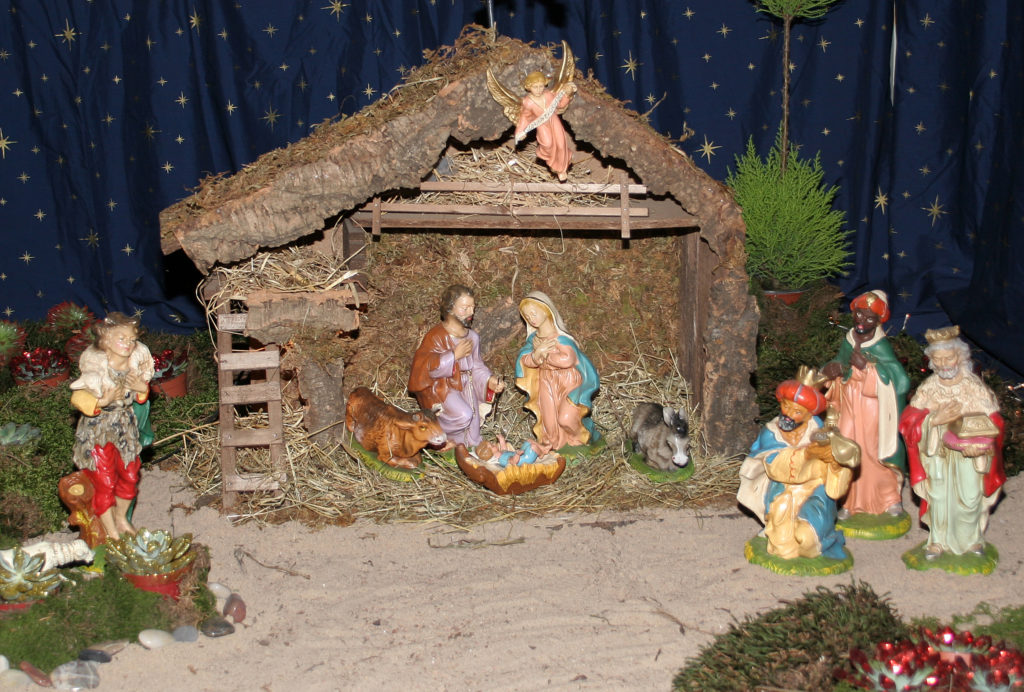 (CNSNews.com) – Instead of gifts under the tree, the New York City school system is getting a stocking filled with lumps of coal for being the winner of the 2003 Ebenezer Award, an undistinguished “”honor”” given to the individual or group responsible for the most ridiculous affront to the Christmas and Hanukkah holidays.

The Ebenezer Award is given by Becket, a bipartisan and interfaith public interest law firm that protects the free expression of all religious traditions. The award is a specially designed Christmas stocking filled with lumps of coal.

The school system’s policy allows the display of Jewish menorahs and the Muslim star and crescent, but not a Christian nativity scene.

“”New York school officials have managed to insult just about everybody with their policy,”” said Becket President Kevin J. Hasson Tuesday. “”They doubly insult Christians, both by banning a creche in the first place, and by arguing, in federal court documents, that the depiction of the birth of Christ does not represent a historical event.

“”They insult Jews by deciding that the only way to allow display of a Menorah is to define it as a ‘secular’ symbol. And just for good measure, they insult Muslims by putting the star and crescent into the same ‘secular’ category,”” said Hasson.

“”It’s not often that public officials come up with a way to insult every major monotheistic religious tradition in America in a single policy declaration, but the endlessly creative bureaucrats at the New York City public school system have pulled it off,”” added Hasson. “”They had plenty of competition for this year’s Ebenezer Award, but won it going away.””

Previous winners include Virginia Beach, Va., for shutting down “”Mothers Inc.,”” a Christian charity that provides Christmas food, toys, clothing and other items to the needy; the city of Kensington, Md., for taking away Santa Claus’ invite to its annual Christmas tree lighting ceremony; and the city manager of Eugene, Ore., for banning Christmas trees from any “”public space”” in his city.