Every year, thousands of migrants die on the treacherous journey across the Sonoran Desert in Arizona seeking a new life in the United States. Inspired by his religious beliefs, Dr. Scott Warren joined a humanitarian ministry that leaves food, water, blankets, and medical supplies at drop sites where a large concentration of migrants are known to have died from hyperthermia, exposure, and dehydration. But in June 2017, Dr. Warren was arrested and charged with “Abandonment of Property” for leaving barrels of water and other vital supplies in the desert. The district court recognized that this prosecution violated Dr. Warren’s religious freedom, vindicating others who may feel compelled by faith to engage in similar humanitarian work.

On November 21, 2019, a federal court acquitted Dr. Warren of the charges of abandonment of property based on his defense under the Religious Freedom Restoration Act (RFRA), ruling that the government didn’t need to burden Dr. Warren’s religious exercise in order to “protect[] the pristine state of the wildlife refuge” or “secur[e] the border.” He was found guilty of a vehicle permit violation, which may be appealed. Dr. Warren is represented by Kuykendall & Associates of Tucson, Arizona. 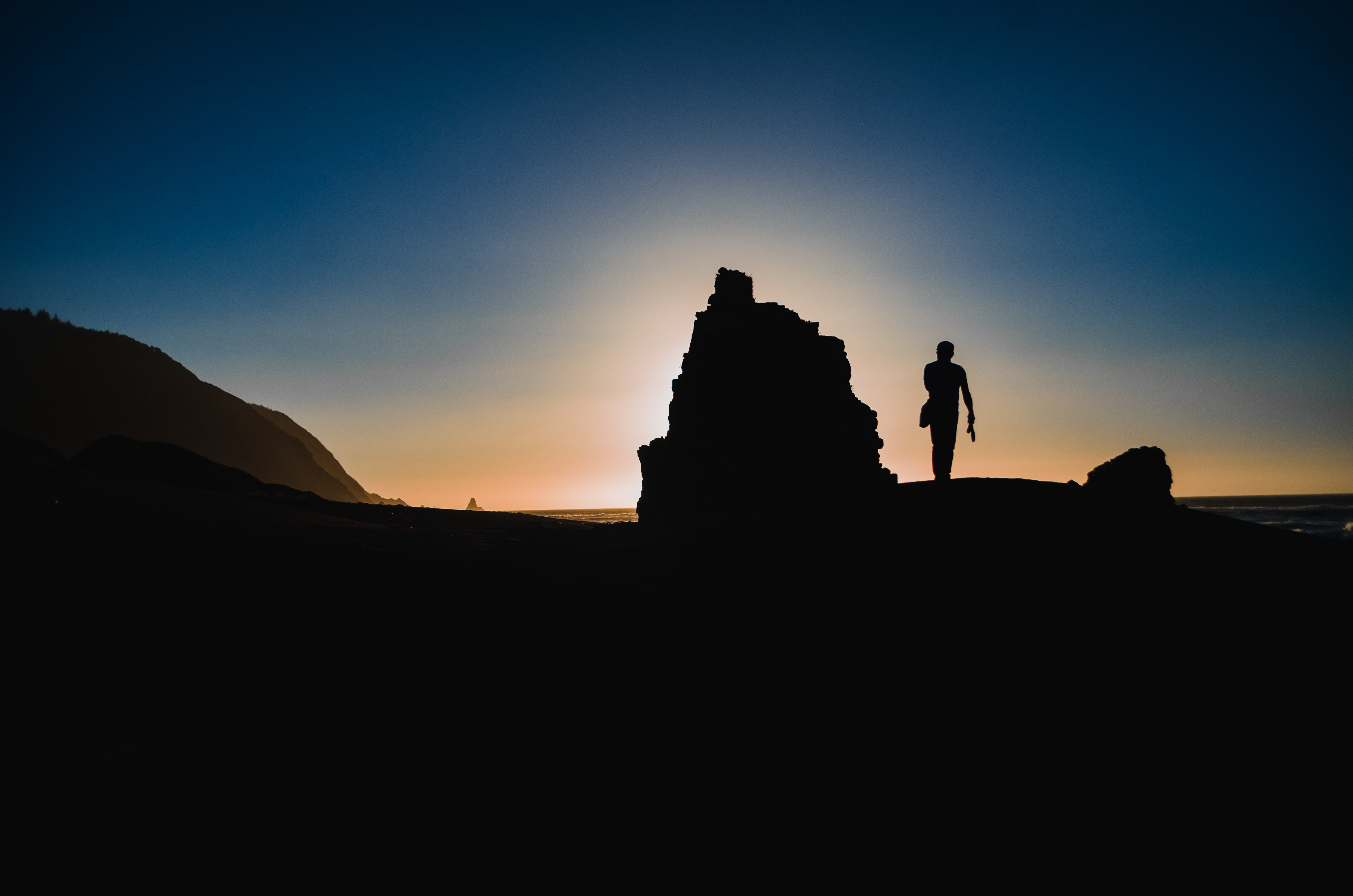 The good Samaritans of the border

Every year thousands of migrants travel across the Sonoran Desert—one of the most extreme environments in North America—to the United States border in California, Arizona, New Mexico, and Texas. The journey is treacherous, and thousands of migrants die on the way from exposure, dehydration, and hyperthermia. In Arizona alone, thousands of human remains have been found over the past two decades.

In the border counties of Arizona, humanitarian groups have formed to respond to the deaths and try to prevent them by leaving food, water, and supplies in areas that migrants are known to pass through, by conducting search and rescue missions, and by recovering the remains of migrants who have passed away on the journey—giving them a dignified burial.

Dr. Scott Warren is a resident of Ajo, Arizona. Driven by his religious belief that “all life is sacred, and places are sacred as well,” Dr. Warren is an active volunteer with the humanitarian aid group No More Deaths—one such group that works to ensure the safety of migrants as they pass through the desert. With No More Deaths, Dr. Warren regularly conducts “missions” on which he places food, water, and other supplies at specific “water drop” sites which are well documented and maintained by No More Deaths.

On June 1, 2017, Dr. Warren and his companions loaded up their vehicles with food, water, and supplies and set out into the desert early in the morning. After departing from the public road in order to reach his drop site, he was spotted by an officer, arrested, and charged with “Abandonment of Property” for leaving the supplies for migrants.

Dr. Warren and his companions always log the location and amount of supplies they leave and return to collect containers that are empty or unused. They are not discarding, or abandoning, the supplies left at drop sites; rather, they are giving them to those in need in hopes that they will save lives that may otherwise be lost. Further, the government allows ATVs, camping, and hunting in the same area where it forbids this humanitarian work.

Free to act on faith

The federal Religious Freedom Restoration Act, or RFRA, embodies a simple principle: that government may not burden or punish religious exercise out of policy convenience or whim, but only in the rare case that it is truly necessary to serve an interest of overriding importance. Since it was passed in 1993, RFRA has been especially important to protecting the rights of religious minorities. (See RFRA Info Central for more information.)

In leaving supplies for migrants, Dr. Warren was acting on his sincerely held belief that every human life is sacred and no person should be left to die in the wilderness for lack of food, water, or medical supplies. The government, in prosecuting Dr. Warren, was burdening his religious practice and discouraging others from engaging in the same humanitarian work according to their own religious beliefs.

On November 21, 2019, a federal court acquitted Dr. Warren of the charge of abandonment of property based on his RFRA defense, ruling that the government did not need to burden Dr. Warren’s religious exercise in order to “protect[] the pristine state of the wildlife refuge” or “secur[e] the border.” He was found guilty of a vehicle permit violation, which may be appealed. Dr. Scott Warren is represented by Kuykendall & Associates of Tucson, Arizona.