A Hindu organization called Spirit of Aloha Temple purchased land in Maui County, Hawaii, in 2007 for religious use. Years later, the Temple wished to expand its ministry by celebrating weddings on its property, which was previously designated for agriculture. The Temple requested a special use permit from the County of Maui, but an unelected commission of government bureaucrats denied the permit (which is routinely granted to secular entities). When the Temple sued, arguing that the permit denial restricted the practice of its faith under the Religious Land Use and Institutionalized Person Act (RLUIPA), the same government bureaucrats were allowed to decide whether it was fair to deny the Temple its permit. Becket is arguing that federal law protects religious groups from unelected bureaucrats who, under the guise of zoning laws, allow local prejudices to restrict religious exercise on the land they own.

The Spirit of Aloha Temple lost in the district court but has appealed its case to the United States Court of Appeals for the Ninth Circuit. 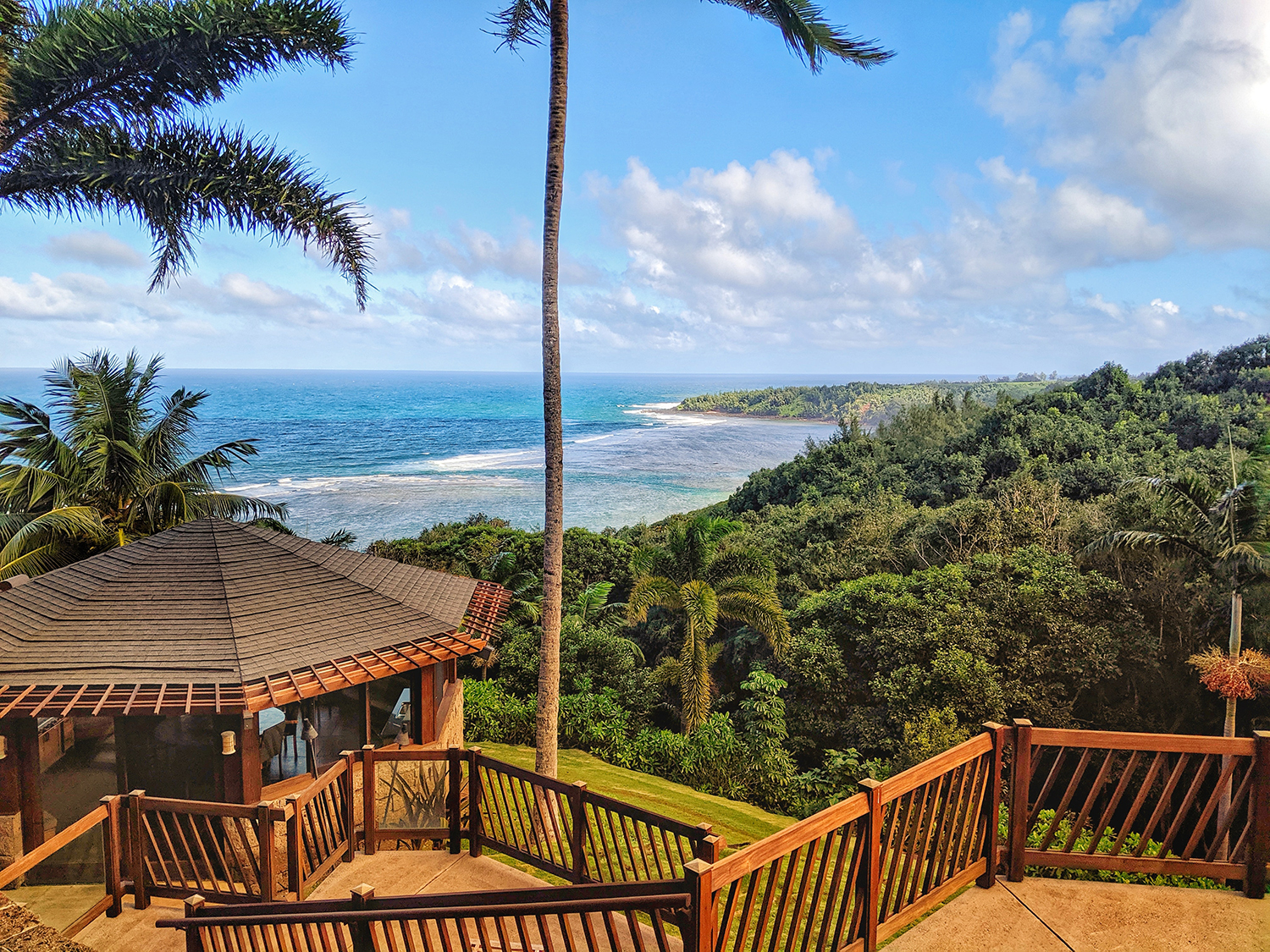 A sanctuary for spiritual growth

A Hindu organization called Spirit of Aloha Temple purchased land in Maui County, Hawaii, in 2007 for religious use. Years later, the Temple decided to expand its ministry by holding weddings on its property. Because the land was zoned for agricultural use, to construct the facilities it needed to host celebrations, the Temple had to apply for a special use permit from the county (a permit which secular entities are routinely granted).

Unfortunately, the Temple was denied the permit application by a commission of unelected government bureaucrats, who cited concerns such as increased traffic to the area around wedding celebrations. The Spirit of Aloha Temple sued, arguing that the permit denial restricted the practice of its faith and violated the RLUIPA. Passed by Congress in 2000, RLUIPA protects people of all faiths from zoning and land use laws being manipulated to squelch religious practices on a religious organization’s own land.

Here, a federal court undermined the independent check that RLUIPA provides against local bureaucrats. Rather than independently review the denial of the Temple’s land-use permit, the lower court deferred to the local bureaucrats when reviewing whether their decision was fair. Given that unwarranted deference, it is no surprise that the Temple’s RLUIPA claims were dismissed.

In March 2020, Becket filed a brief in support of the Temple at the Ninth Circuit Court of Appeals. Representing Becket on the brief was the Stanford Law School Religious Liberty Clinic, including faculty members Prof. Jim Sonne and Zeba Huq, and students Claire Greenberg and Nathaniel Bernstein. Comprehensively laying out RLUIPA’s text, history, and structure, Becket’s brief confirms that the government bureaucrats cannot both decide whether the Spirit of Aloha Temple can use their land to hold wedding services and then have their findings blindly followed when facing judicial review. Concluding otherwise would undermine the careful balance that Congress sought to ensure for people of all faiths by passing RLUIPA.