Harvey Sossamon was a Texas inmate who alleged that his religious exercise was burdened because he was denied access to religious services in prison. Sossamon sued prison officials in their individual capacities arguing that the denial of access to religious services was in violation of the Religious Land Use and Institutionalized Persons Act (RLUIPA), a federal civil rights law that protects religious people and institutions. The district court dismissed Sossamon’s case. Sossamon appealed to the United States Court of Appeals for the Fifth Circuit which ruled that he could not sue prison officials in their individual capacities. The Supreme Court agreed to review Sossamon’s case. Becket filed an amicus brief pointing out the importance of allowing religious individuals to sue government officials under the federal civil rights laws. In a divided opinion, the Supreme Court upheld the Fifth Circuit’s ruling.

The Supreme Court affirmed the Fifth Circuit’s ruling on April 20, 2011. 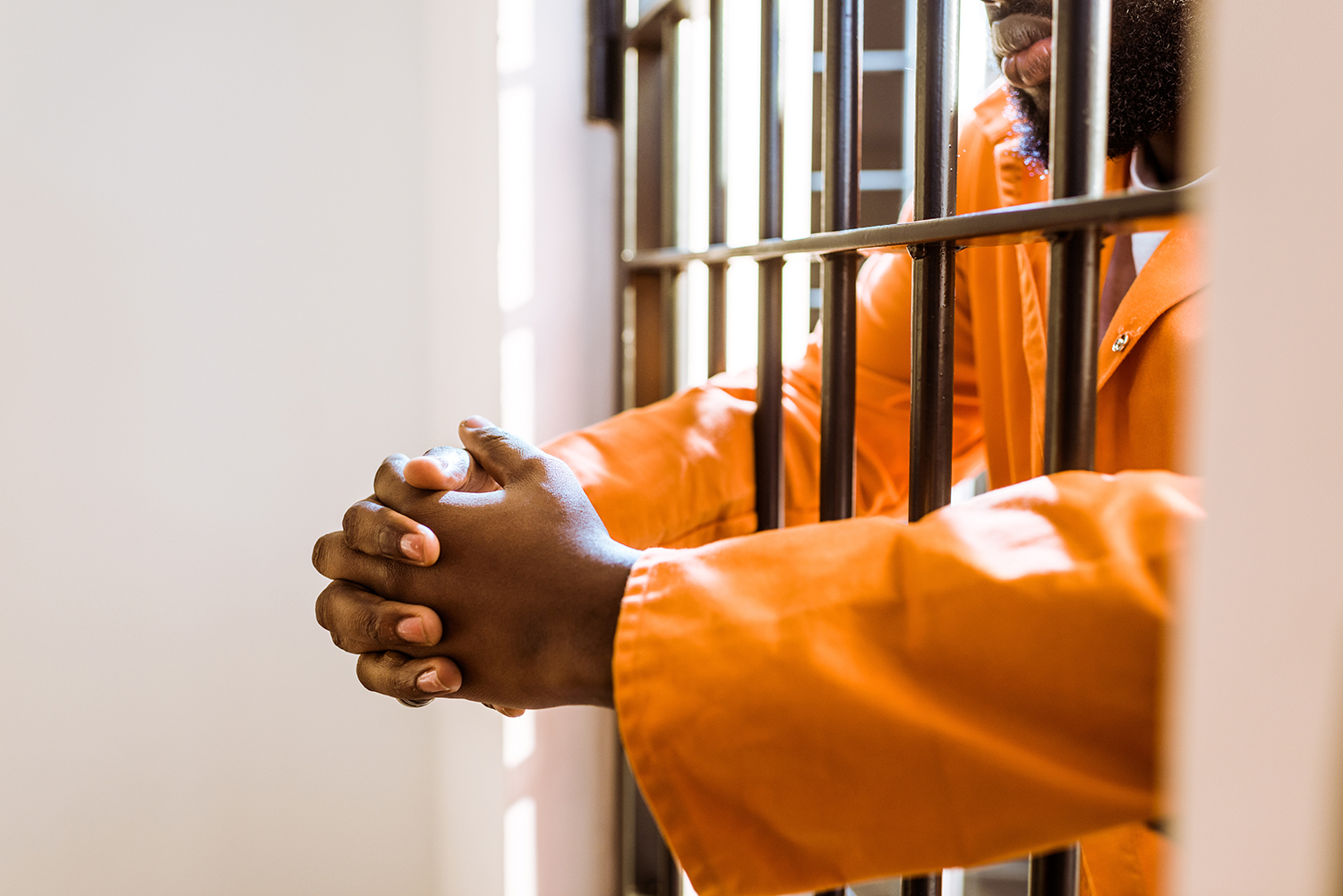 Getting right with God

Harvey Sossamon was an inmate in a Texas. He wanted to cultivate his faith even while in prison, but he was denied access to the prison chapel for religious services even though other inmates were allowed access to the same space for secular uses such as marriage training sessions and sex education. Instead, the prison officials allowed worship services to be held only in multi-purpose spaces where there were no religious symbols to aid in worship.

This meant that, while he was able to practice his faith in multi-purpose spaces, he was unable to engage in essential aspects of Christian worship such as kneeling at the altar or praying at the foot of a cross.

Sossamon sued the prison officials in their individual capacities, arguing that denying him access to the chapel unfairly burdened his religious exercise and is prohibited under the Religious Land Use and Institutionalized Persons Act (RLUIPA), an important civil rights law that protects the religious liberty of prisoners and patients.

The U.S. District Court for the Western District of Texas ruled against Sossamon, finding that he could not sue the officials in their individual capacity under RLUIPA. On appeal to the Fifth Circuit, Sossamon lost again. Sossamon appealed his case to the Supreme Court of the United States. At the Supreme Court, Becket filed an amicus brief that explained why it is so important for religious individuals to be able to sue government officials under the federal civil rights laws. The Supreme Court affirmed the Fifth Circuit’s decision on technical grounds, holding that Congress had not been specific enough in the wording of RLUIPA to override the State of Texas’s sovereign immunity. Justice Sotomayor dissented, discussing at length Becket’s kosher diet case Moussazadeh v. Texas Department of Criminal Justice.

Importance to Religious Liberty:
• Individual Freedom—In order for individuals to have the freedom to exercise their beliefs without government interference, individual government actors who take adverse action against religious liberty must be able to be held personally responsible.