In June 1996, the Pentagon issued a directive barring military chaplains from discussing moral issues in their sermons. The order prevented Air Force Chaplains Father Vincent Rigdon and Rabbi David Kaye from preaching openly to their congregations about abortion or discussing the recently vetoed Partial-Birth Abortion Ban Act. Representing a diverse group of Catholic, Jewish, and Muslim chaplains and service members, Becket championed the rights of the two military chaplains to preach freely about abortion without government interference. Becket sued in September 1996 arguing that the gag order violated the chaplains’ rights under the First Amendment and the Religious Freedom Restoration Act, and in 1997, won in court.

In April 1997, the U.S. District Court for the District of Columbia agreed with Becket that the military gag order was an unconstitutional restriction of military chaplains’ freedom of speech and free exercise of religion.

Fighting for Freedom: The Cause of the Becket Fund 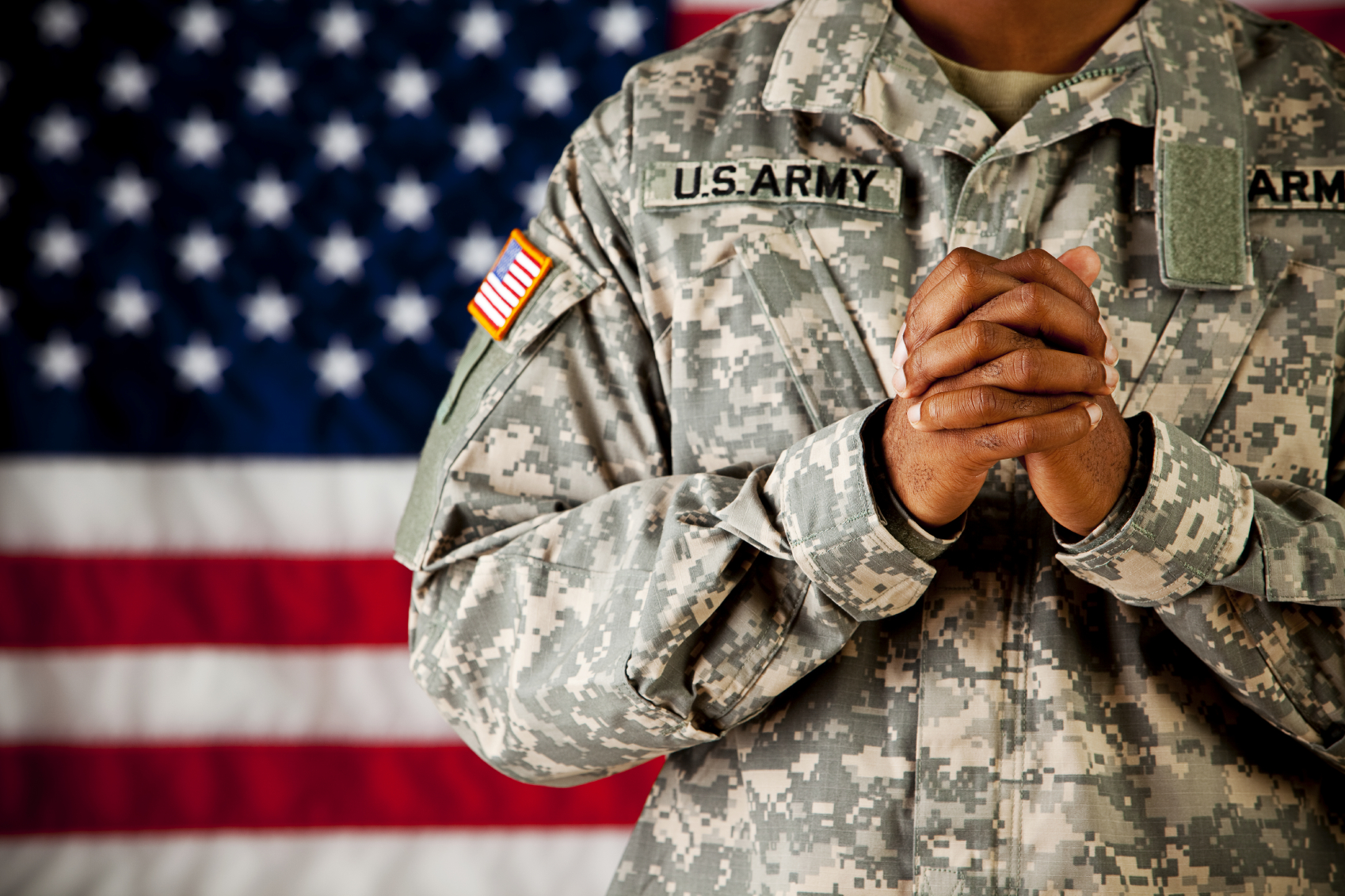 Priests and rabbis must be free to preach

In May 1996, the Catholic Church announced a nationwide pro-life campaign to urge Congress to override the President’s veto of the Partial-Birth Abortion Ban Act. The campaign urged priests to preach about abortion, lead prayer services, and invite parishioners to write to their Congressional representatives.

Father Vincent Rigdon, a Catholic priest of almost 20 years and U.S. Air Force Chaplain, joined the campaign. As a military chaplain, he regularly provided spiritual counseling and celebrated mass for servicemembers and their families. Preaching about abortion, an issue important to the Catholic Church, was no different. Yet in June 1996, the Pentagon issued a gag order forbidding military chaplains of all faiths from preaching freely about legislation on important moral issues.

The act also barred Rabbi David Kaye, a Jewish rabbi and military chaplain, from speaking about abortion to his congregation. Torn between following a moral imperative and a military order, Fr. Rigdon and Rabbi Kaye had no choice but to go to court to defend their freedom to preach.

In September 1996, Becket sued on behalf of Fr. Rigdon, Rabbi Kaye, the Muslim American Military Academy, and several service members arguing that the gag order violated the chaplains’ rights under the First Amendment and under the Religious Freedom Restoration Act.

In April 1997, the U.S. District Court for the District of Columbia agreed with Becket that the gag order was an unconstitutional restriction of their free speech and free exercise rights.

Censoring sermons is unconstitutional. Every chaplain must be free to speak as their faith dictates, whether from the pulpit or inside the confessional. Thanks to Becket and the First Amendment, military chaplains are free to preach according to their conscience.

Learn more about this case by listening to our Podcast episode, “Orders and Obedience.”