Ricks v. Idaho Board of Contractors - Becket
Skip to Content

Ricks v. Idaho Board of Contractors

George Ricks is a 59-year-old father of four who has been employed in the construction industry his entire adult life. In 2014, he decided to become an independent contractor. But in Idaho, where George lives, it is a crime to work as a contractor without registering with the state. And to register with the state, a Social Security number must be provided. George has a religious objection to using his Social Security number as a condition of employment, but was willing to offer an alternative form of identification, such as his birth certificate. Foreign residents who don’t have Social Security numbers can use their birth certificates to get occupational licenses in Idaho, but the Idaho Board of Contractors refused to treat George the same based on his religious beliefs. The Board also refused to consider other ways to obtain George’s number without involving him directly, such as consulting its own records or requesting it from the federal government. In January 2019, Becket stepped in to represent George in his lawsuit against the Idaho Board of Contractors, arguing that the state cannot force him to choose between practicing his faith and obtaining full-time work to provide for his family.

Reply Brief of Petitioner in Ricks v. State of Idaho Contractors Board 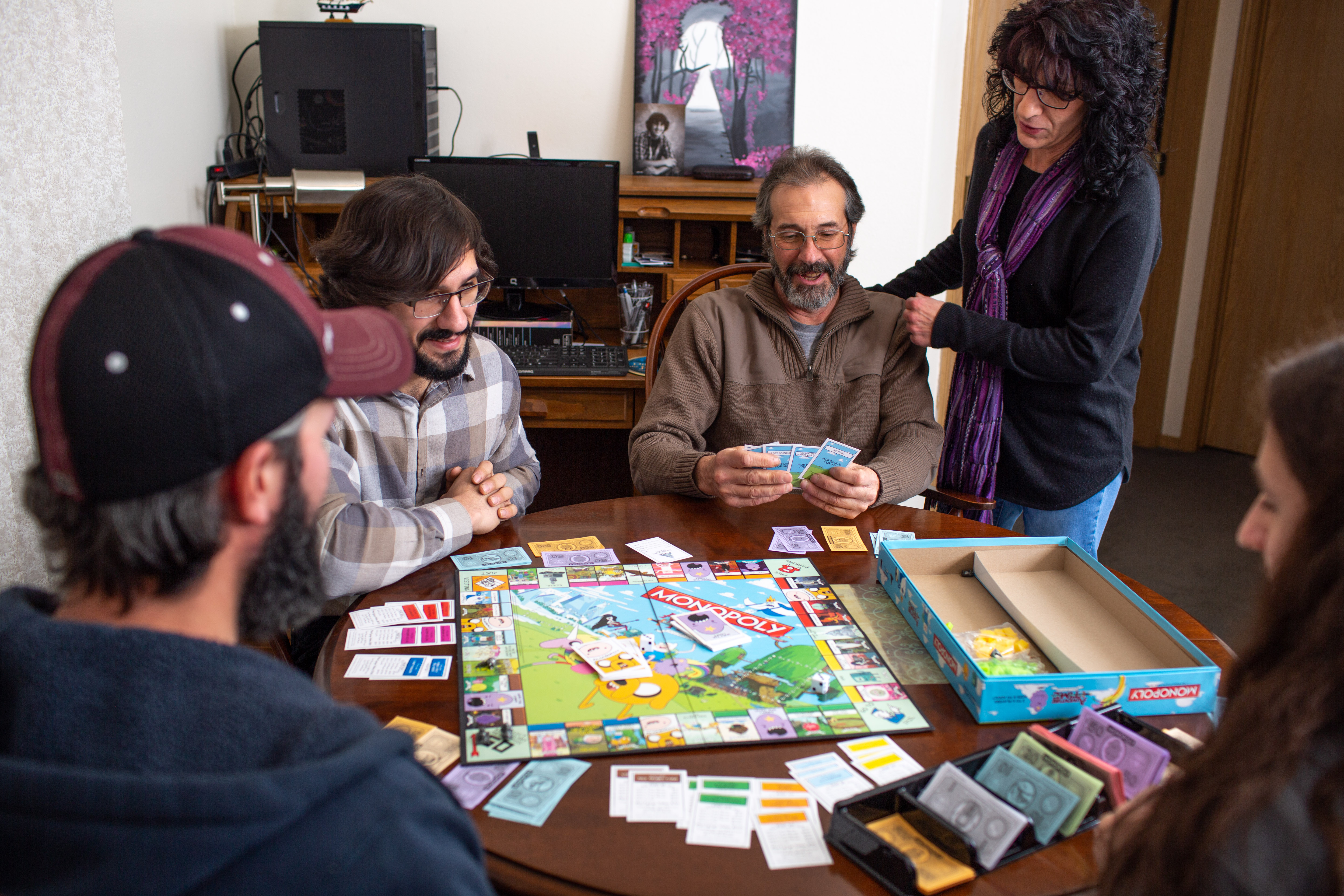 George Ricks is a 59-year-old father of four who has worked in construction his entire career. A long-time student of the Bible, George believes it is wrong to provide his Social Security number as a condition of obtaining work.

In 2014, he tried to become an independent contractor. But in Idaho, where George lives, it is a misdemeanor to work as a contractor without first registering with the state, and registering requires providing a social security number. George was willing to provide any other form of identification, including his birth certificate, but he has a sincere religious objection to using his Social Security number to secure employment. The Idaho Board of Contractors—which makes exceptions for others, and which could obtain Ricks’s Social Security number in other ways if it really needed to—refused to accommodate his religious beliefs and denied his registration.

No social security number, no job

The Board’s denial was motivated by money. A federal law dictates that the Board of Contractors will receive extra funding if it collects contractors’ Social Security numbers. The law’s intent is to help the government track down delinquent fathers—something no one could ever accuse George of being, as he has spent his entire adult life providing for his four children.

Yet the Board’s refusal to register George cost him the ability to find full-time work and provide fully for his family. Government regulations shouldn’t force someone unnecessarily to choose between being employed and practicing their religion. But in Ricks’s case, that is exactly what’s happening. Idaho’s forced choice between faith and work is entirely avoidable: the other licensing laws already grant accommodations to foreign residents who don’t have Social Security numbers; and if Idaho really needs Ricks’s government-issued number, it can consult its own records or ask the federal government to provide it.

Needless bureaucracy should never take precedence over the free exercise of religious beliefs. The Board of Contractors should stop forcing George to choose between his religious beliefs and his ability to provide for his family. In January 2019, Becket stepped up to represent George in his lawsuit against the Idaho Board of Contractors. After the Idaho Supreme Court refused to hear his case, Becket filed a petition in the Supreme Court of the United States on July 10, 2019, asking the Court to hold that the Free Exercise Clause requires Idaho to accommodate George’s religious beliefs. On June 28, 2021, the United States Supreme Court denied certiorari for the case.