In 2017, Brandi Levy, a freshman student at Mahanoy High School, was told that she did not make the public school’s varsity cheerleading team. Frustrated, she vented privately in an off-color social media message sent to some of her friends. But when the school found out about Levy’s message—which had been made over the weekend, and off school property—they suspended her from the junior varsity cheerleading team for her entire sophomore year. Levy’s parents sued on her behalf, arguing that the school violated their daughter’s freedom of speech. In response, the public school claimed sweeping authority to discipline students for conduct school administrators think might disrupt the classroom environment—even if it happened after school and off campus. Becket filed a friend-of-the-court brief at the Supreme Court, pointing out that the public school’s attempt to police off-campus, private student speech would chill students’ religious speech and infringe on parents’ right to direct the religious upbringing of their children.

On June 23, 2021, the Supreme Court ruled that the First Amendment prohibits public schools from disciplining students for exercising their free speech rights, when such speech occurs off-campus and has a tenuous connection to the educational environment. The Court also confirmed that public schools carry a “heavy burden” when trying to justify restrictions on a student’s religious or political speech. 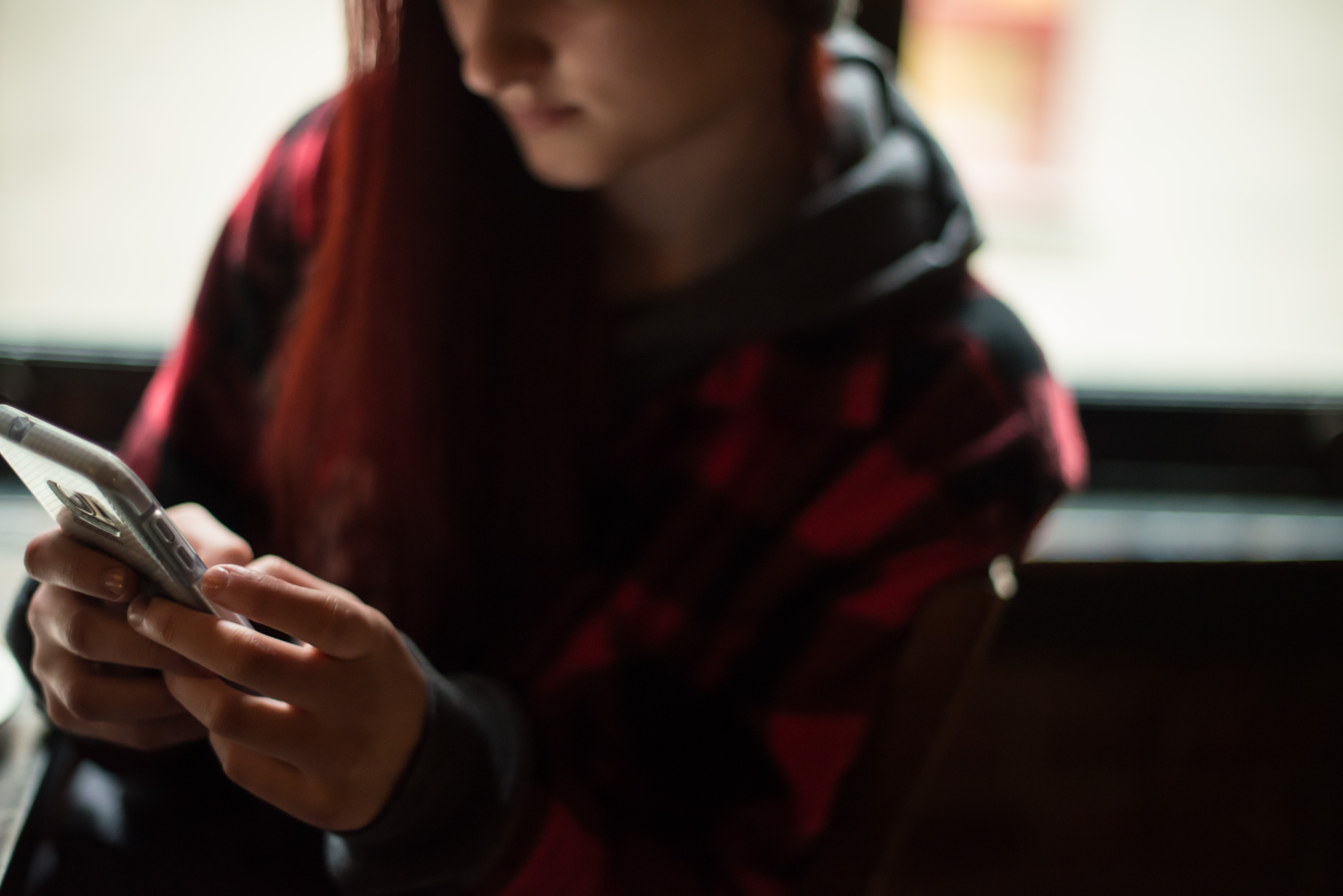 In 2017, a high school freshman named Brandi Levy learned that she did not make the public school’s varsity cheerleading team—and that she had not gotten the position she wanted on the school’s softball team, either. Frustrated, she posted an angry private message on a Saturday via the social media app Snapchat, which was intended to be seen only by her friends before the message automatically deleted the next day.

However, one of the cheerleading coaches at her public school was shown a screenshot of the message. As a result, Levy was suspended from the junior varsity cheerleading team for her entire sophomore year. School officials claimed that her message, which contained profanity, violated the school’s good conduct rules for cheerleaders.

After the school refused to reconsider its position, Levy’s parents sued on her behalf. Even though school officials admitted that the social media message was unlikely to cause any actual disruption on campus, they argued that public schools should be able to police student speech they deem disruptive (or even socially inappropriate) whenever and wherever it takes place. This includes speech—like Brandi Levy’s—made off campus, on the weekend, and sent privately to friends.

The school’s proposed rule would not only discourage students from speaking for fear of punishment, it would also give a “heckler’s veto” to public school administrators or fellow students who want to suppress speech with which they disagree—even if the student’s speech is expressing deeply-held religious beliefs. After both the district court and U.S. Court of Appeals for the Third Circuit ruled in Levy’s favor, the public school sought review by the U.S. Supreme Court, asking the Court to give public school administrators an unprecedented level of supervision and control over students’ speech.

“Allowing a public school to silence any speech it deems ‘divisive,’ ‘offensive’ or ‘disruptive’ is an extremely dangerous proposition,” said Nick Reaves, counsel at Becket. “It would permit schools to punish students for expressing their deeply-held religious beliefs—even if expressed in the privacy of their home or at a religious service or ceremony. Students are not creatures of the state, and their rights, and those of their parents, do not evaporate simply because their parents send them to public schools.”

As Becket’s friend-of-the court brief explains, public school administrators have an unfortunate track record of discrimination against religious speech. Some have lumped religious speech together with obscenity and libel, while others have sought to punish students for, among other things, inviting their peers to a church play. Giving public schools even greater authority to police student speech will only increase the opportunities for such discrimination. It would also disproportionately harm minority students, as schools are less familiar with (and often less tolerant of) unusual or unpopular religious beliefs.

On June 23, 2021, the Supreme Court affirmed that important constitutional protections, like the freedom of speech, do not evaporate when students attend public schools. As “nurseries of democracy,” public schools must respect the constitutional rights of their students, especially when students are speaking off-campus, on the weekend, to their friends. In his concurring opinion, Justice Alito further emphasized that religious speech, which lies “at the heart of the First Amendment,” enjoys significant constitutional protection and “is almost always beyond the regulatory authority of a public school.”