Individual Members of the Medical Licensing Board of Indiana v. Anonymous Plaintiff 1 - Becket
Skip to Content

Individual Members of the Medical Licensing Board of Indiana v. Anonymous Plaintiff 1

Religious believers of many faiths have been protected by the Religious Freedom Restoration Act (RFRA), which Congress passed with overwhelming support in 1993 to ensure that the federal government cannot unreasonably violate Americans’ religious freedom. Since then, many states have adopted their own RFRA laws to strike this balance; those states cannot burden a person’s sincere religious beliefs without having a compelling reason for doing so. In Indiana, however, a group is trying to use the state RFRA to argue that Indiana’s new abortion law violates their claimed religious beliefs, which they say compel them to obtain abortions up to the ninth month of pregnancy. But there is no legal history of a religious right to have an abortion. Their arguments also fail the RFRA test.

On January 17, 2023, Becket submitted a friend-of-the-court brief to explain why this lawsuit does not meet RFRA’s rigorous legal test.

Becket’s Amicus Brief in Individual Members of the Medical Licensing Board of Indiana v. Anonymous Plaintiff 1 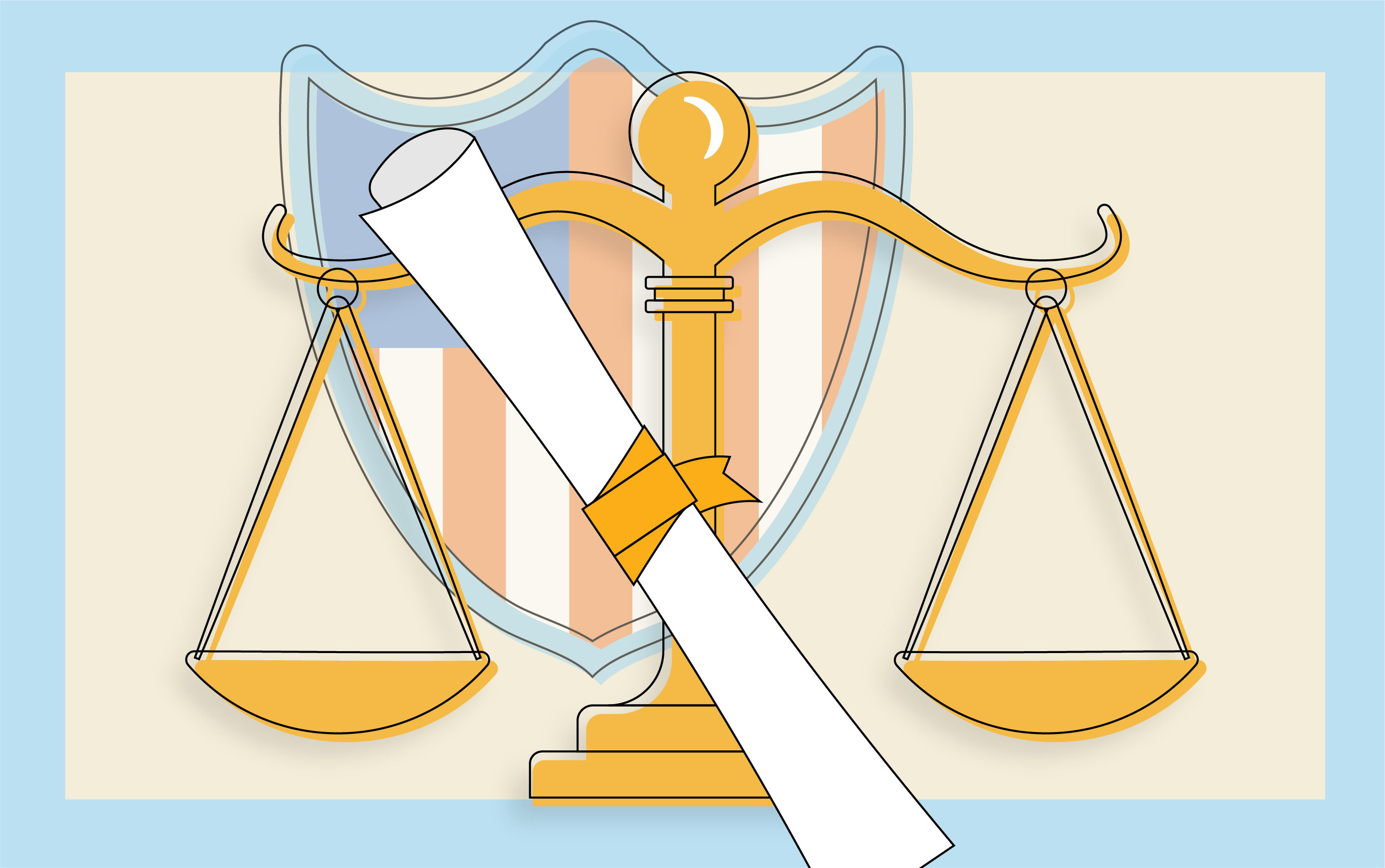 In 1993, Congress passed RFRA with overwhelming bipartisan support in both houses. RFRA aimed to provide robust religious freedom protections for all people while balancing the important interests of the federal government. As President Bill Clinton said when he signed it into law, “What [RFRA] basically says it that the government should be held to a very high level of proof before it interferes with someone’s free exercise of religion.”

Since its passing, 23 states, including Indiana, have adopted their own versions of RFRA that resemble the federal law. For a RFRA claim to be successful in Indiana, a person must show that they have a sincere religious belief, and that the government has or will soon violate that belief. If these conditions are met, the responsibility is on the government to show that its restriction furthers an important government interest in the least restrictive way possible.

The Supreme Court’s decision in Dobbs returned abortion to the states, opening up a vigorous debate with religious voices on both sides. Unfortunately, in Indiana, a group of women have sought to use the Religious Freedom Restoration Act (RFRA) to short-circuit the debate and halt the law passed by the Indiana legislature. Several women have asserted a religious belief that they should have the right to abort their unborn children right up to the moment of birth, with no restrictions – a belief that they never asserted in the years before Dobbs, when Indiana restricted abortions after 20 weeks. Becket filed a friend-of-the-court brief to explain how RFRA works, and why it is not appropriate to use it in this way.

Becket submitted a brief to explain how this RFRA case fails at every step. Under RFRA, beliefs must be both religious and sincere. But there was evidence that the women’s beliefs might be political or philosophical, rather than religious, or insincere, or both.

Second, the lawsuit is also based on hypothetical situations that are likely to never happen. Since Indiana already allows abortions to protect a mother’s life and health, it’s highly unlikely that any of the women would ever face a conflict between their religious beliefs in certain abortions and Indiana’s law. The RFRA test demands more than just speculation about how religious beliefs might be burdened.

Federal and state RFRAs have done tremendous good to help religious believers of all faiths. But this lawsuit flunks the RFRA test and should lose in court.