Following remands by the US Supreme Court and U.S. Court of Appeals for the Fourth Circuit, awaiting decision from the federal district court. 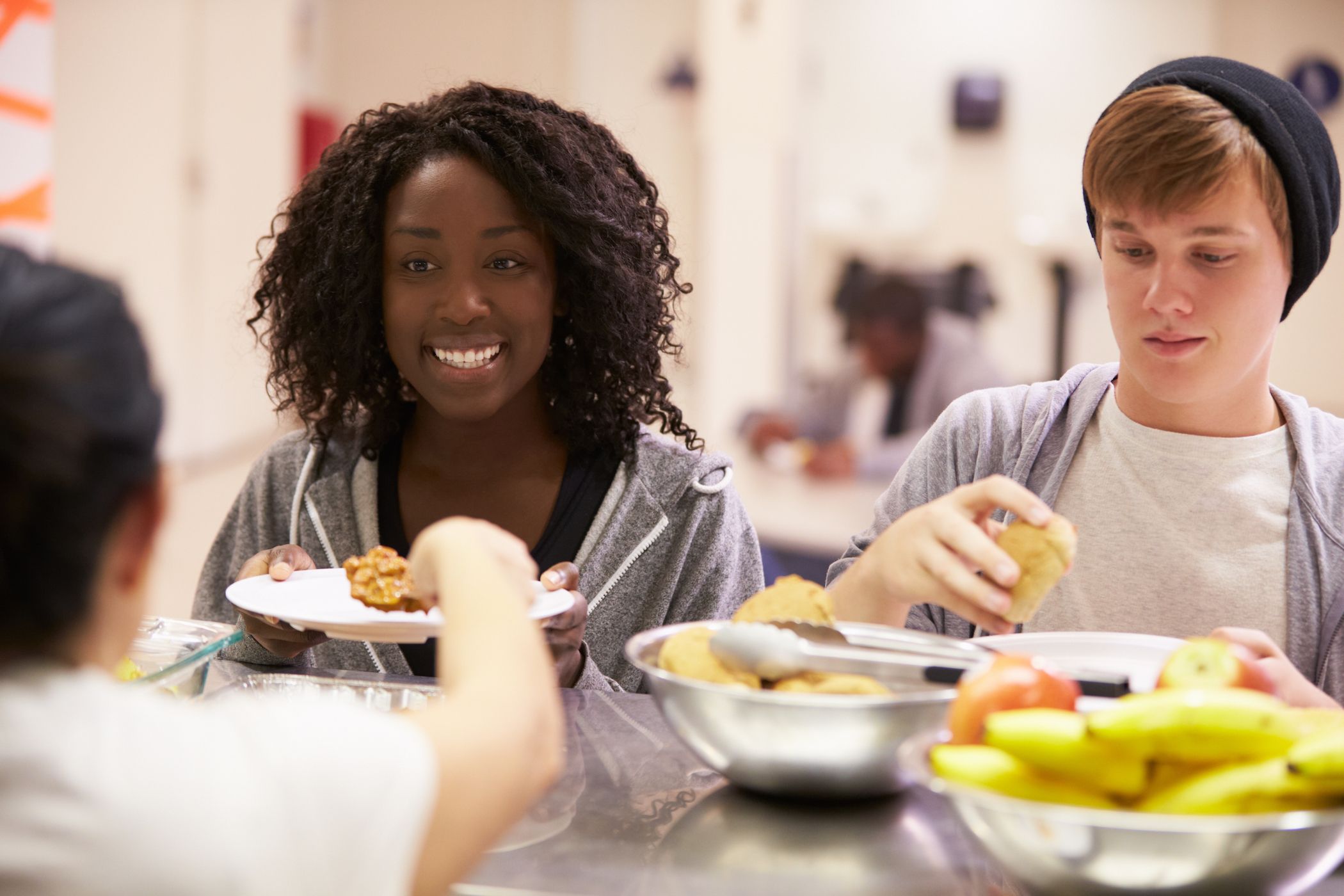 Title IX was enacted in 1972 to promote equality for men and women in education by prohibiting discrimination on the basis of “sex.” But in May 2016, the U.S. Department of Education unilaterally announced a sweeping change: going forward “sex” would mean an individual’s “current, internal sense of whether the individual is male, female, neither, or a combination thereof.” Relying on this new definition, transgender student Gavin Grimm sued the Gloucester County School District in Virginia, challenging a school rule that requires all students to use the restroom that aligns with their biological sex. The Fourth Circuit Court of Appeals ruled in Gavin’s favor, and the School District appealed to the Supreme Court. The county was represented by Gene Schaerr and Jonathan Mitchell.

In January 2017, Becket filed a friend-of-the-court brief urging the Supreme Court that the new proposed definition of sex—if implemented—would harm religious organizations and individuals even beyond the field of education under Title IX. There are many laws that prohibit sex discrimination in other areas, including employment, health care, and social services. Many of those laws follow Title IX’s definitions. If “sex” were redefined in Title IX, it would be redefined in many other areas where Congress has not had opportunity to consider the consequences.

For example, if the Department of Education’s definition of “sex” under Title IX were adopted, the definition of “sex” in the Affordable Health Care Act would also be impacted. As a result, some religious health care providers could be required to perform gender transition surgeries on children against their best medical judgment. For instance, multiple lawsuits have already been filed against religious healthcare providers who believe that gender transition surgeries are harmful to children. Laws that regulate homeless shelters would also be affected so that church-run emergency shelters would be unable to respect their guests’ faith-based privacy or safety concerns by assigning sleeping quarters based on their biological sex. Religious organizations could be restricted from hiring employees who share and observe the organizations’ teachings about human sexuality and gender.

In late 2016, the Department of Education withdrew its definition of sex that supported Gavin’s lawsuit. As a result, the Supreme Court decided not to resolve the case, and instead sent it back to the Court of Appeals to see if the Department’s change of position should affect the outcome of the case.

In the meantime, Gavin graduated from high school. On August 2, 2017, the Court of Appeals sent the case back to the district court to determine whether Gavin’s graduation now makes a court ruling unnecessary.