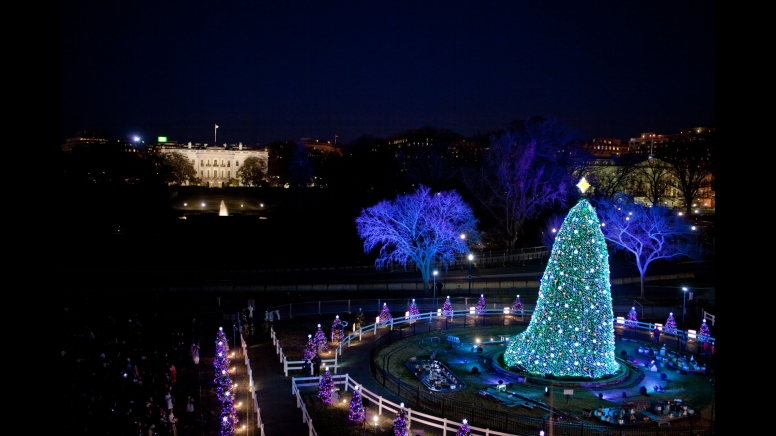 The Grinch almost stole Christmas through this lawsuit, but thanks to Becket, this federal holiday eluded an Establishment Clause challenge.

When an anti-Christmas activist in Ohio sued the federal government claiming that the law making Christmas Day a federal holiday violated the Establishment Clause, Becket intervened on behalf of several federal employees to defend Christmas.

In the spirit of Dr. Seuss, Judge Susan Dlott of the federal district court wrote part of the opinion upholding the Christmas holiday in verse.  The decision accords with precedent holding that, as long as the government can articulate a secular purpose for its actions, it may officially recognize a holiday—even one with religious meaning—for all government employees.

Whatever the reason constitutional or other,
Christmas is not an act of Big Brother!

Christmas is about joy and giving and sharing,
it is about the child within us, it is most about caring!

One is never jailed for not having a tree,
for not going to church, for not spreading glee!

The Court will uphold seemingly contradictory causes,
*826 decreeing “the establishment” and “Santa” both worthwhile “Claus(es)!“

We are all better for Santa, the Easter bunny too,
and maybe the great pumpkin, to name just a few!

An extra day off is hardly high treason.
It may be spent as you wish, regardless of reason.

The Court having read the lessons of “Lynch”
refuses to play the role of the Grinch!

There is room in this country and in all our hearts too,
for different convictions and a day off too!