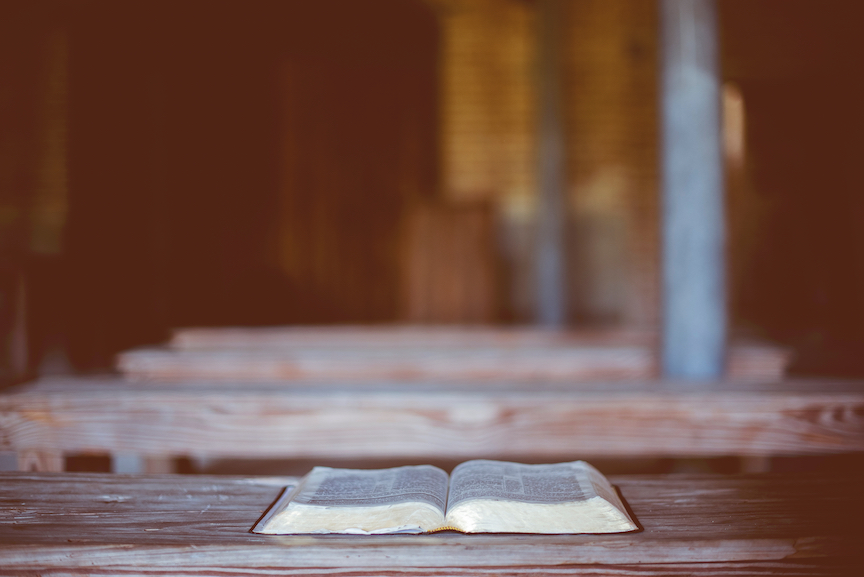 For more than 50 years, the Internal Revenue Service (IRS) has used an extremely broad interpretation of the tax code to censor and intimidate religious leaders of every faith. In short, they occasionally come out of the shadows and threaten a house of worship with losing its religious tax exemption if its religious leaders speak too openly about political issues. Such threats often coincide with heated political races where moral issues are of high importance. And the IRS is often put up to it by hyperseparationist groups like Americans United for Separation of Church and State.

So Becket decided to take the challenge right back to the IRS.

On January 16, 2008, Becket publicly dared the IRS to investigate the Calvary Assembly of God in Algoma, Wisconsin, after its pastor, Kenneth Taylor, used his pulpit to preach about the moral implications of a number of different campaigns going on at the time. We made sure the IRS wouldn’t miss the challenge and printed it as an open letter in Wall Street Journal, knowing that if they pressed forward with the threat, the public would be outraged, and if they backed away, they would essentially concede that you cannot muzzle religious speech in the name of the tax code.

Pastor Taylor has yet to hear from the IRS. Paper tiger?