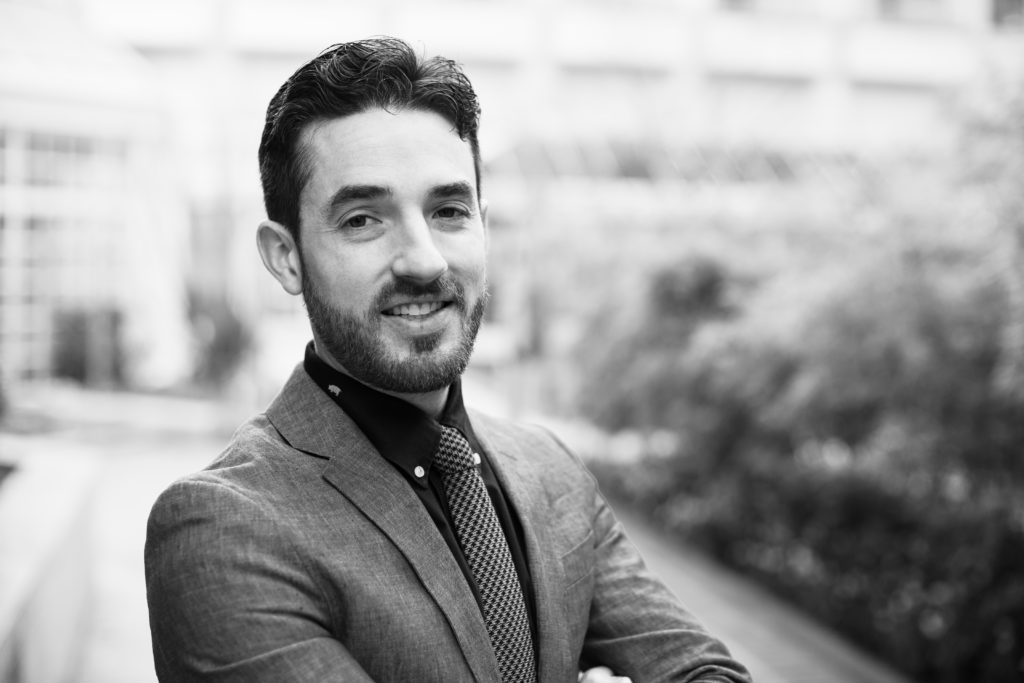 Ryan Colby joined Becket in May 2014 as a Communications Assistant shortly after completing an internship with the Heritage Foundation. Before making his way to D.C. Ryan attended the College of Charleston where he earned a B.A. in Communications and a minor in Political Science.

As media relations manager Ryan has helped generate over 1,000 Becket print media mentions and over 460 radio and television interviews since joining the firm.

Ryan also tracks media analytics, and assists with the distribution of press releases and video content.

While soaking up the sun in Charleston, South Carolina Ryan was highly involved with various student clubs and activities. He served on the leadership team for the Catholic Student Association, wrote for the school newspaper, and helped start a disc jockey enterprise. During the summers away from campus Ryan was a production intern for TheBlaze and Fox News where he learned to cut and edit video, create graphics, pre-interview guests, and develop historical documentaries.

Following graduation Ryan moved to D.C. and interned with the Heritage Foundation’s web development team where he learned both JavaScript and C++ programming languages, and helped implement much of Heritage’s web content. When that internship came to an end Ryan desperately wanted to work for a powerhouse non-profit organization, and Becket was the ticket.

When Ryan is not in the office he is busy playing pick-up basketball or binge watching shows on Netflix. Ryan is also a sucker for romance comedies and is currently battling a late night addiction to sweets.