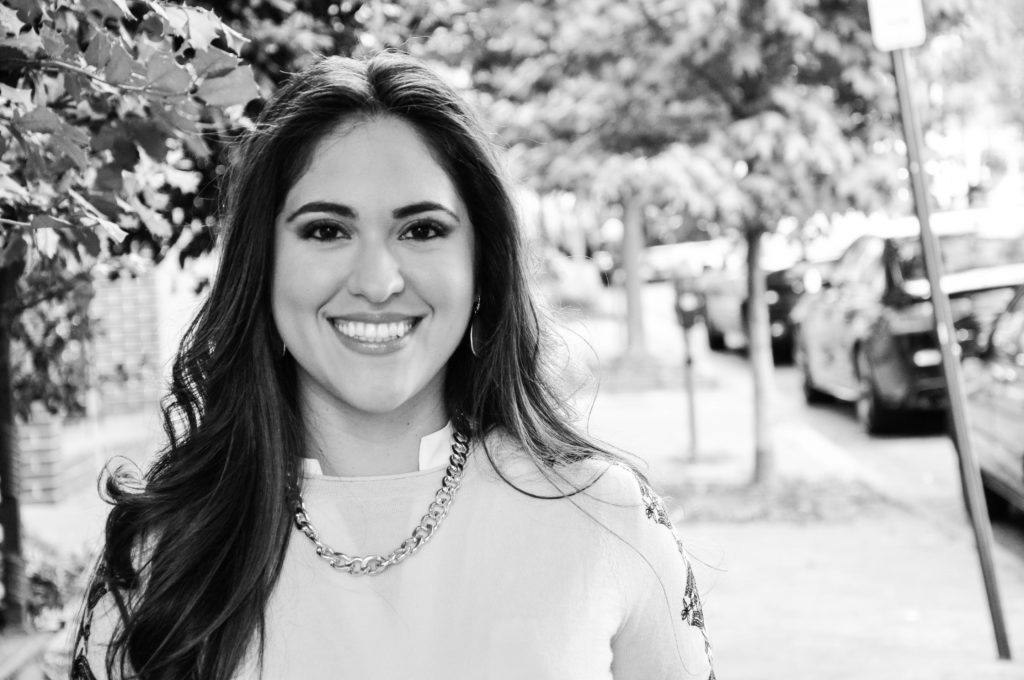 Montse joined the Becket Fund for Religious Liberty in 2009 and was named VP & Executive Director in February 2017. With a background in public policy and campaigns, she has led initiatives at Becket in development, communications, strategy and operations that have helped secure religious liberty victories against the contraceptive mandate, protect the rights of churches to choose their leaders, and safeguard the free speech of crisis pregnancy centers and religious groups on campus. She was profiled by the Wall Street Journal’s Weekend Edition with the following introduction: “A defender of all religion, on the front lines of America’s culture wars.”

Montse has a Masters from the George Washington University and a B.A. from Florida International University. She served on the Montgomery County Commission for Women in Maryland and is currently on the board of the Patients’ Rights Action Fund, the leading advocate against the legalization of assisted suicide; a board member of Speech First, an organization that protects students’ free speech rights on campus; a lay consultant to the United States Conference of Catholic Bishops (USCCB) Religious Liberty Committee; a member of the President’s Advisory Counsel of the Fellowship of Catholic University Students; on the advisory council to the Council of Major Superiors of Women Religious (CMSWR) and the GIVEN Institute; and on the Hispanic Affairs Advisory Board for the Philos Project, and a board member of the Acton Institute. Although not an attorney, she “plays one on TV” advocating for Becket clients on major television and radio networks including Univision, CNN en Español, Telemundo, Fox Business, and EWTN. Born in Mexico City, she is fluent in Spanish and French and is a competitive jazz and classical vocalist.

A Ban on Religious Garb

A hijab on the House floor: A beautiful American sight 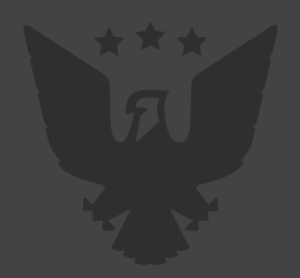 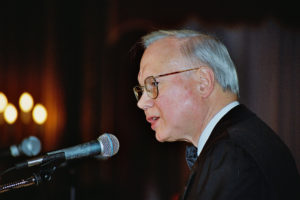 Montse Alvarado on the World Over with Raymond Arroyo