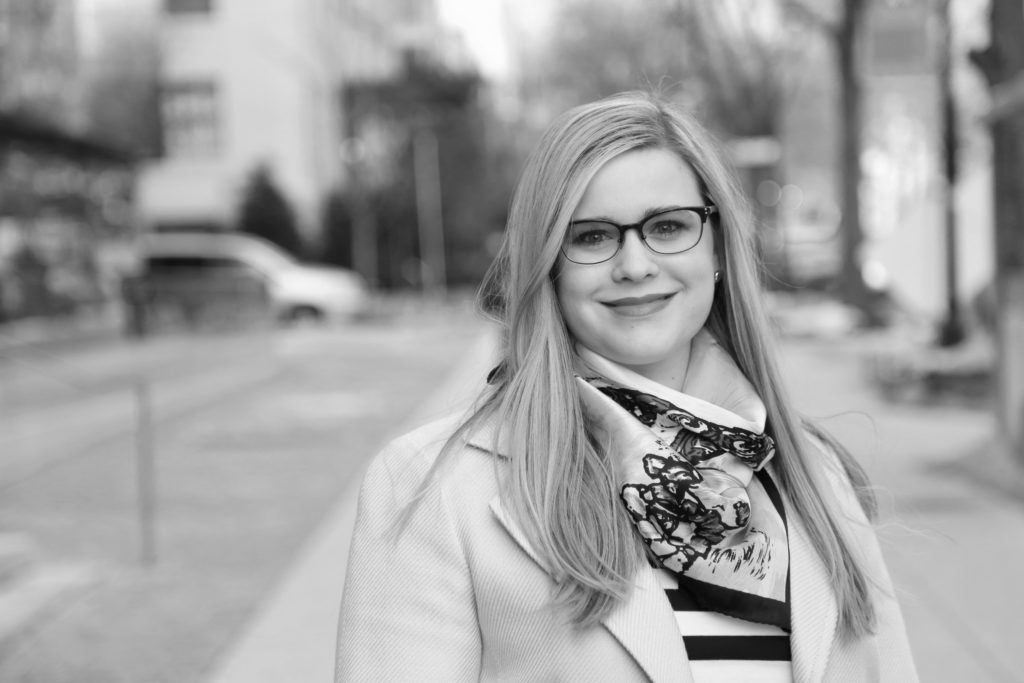 Melinda Skea joined Becket as Director of Communications in 2015. She led Becket’s media efforts for landmark cases including Zubik v. Burwell (defending the Little Sisters of the Poor from a contraceptive mandate), Singh v. Carter (advocating the right of faithful Sikhs to practice their faith and serve in the military), McAllen Grace Brethren Church (restoring an Apache tribe’s sacred eagle feathers ten years after the government confiscated them in a powwow raid), and Center for Inquiry v. Jones (protecting the rights of religious ministries to provide valuable social services).

Melinda began her communications career in Washington, D.C. working for the American Composites Manufacturers Association. While there she successfully launched their social media platforms, daily blog, and as a writer covered the aerospace, automotive, renewable energy and R&D sectors. She also represented industry interests on press tours across Asia and Europe. Later, she worked for the American Society of Interior Designers where she rebranded the Association’s online, print, and event presence as well as its flagship magazine ICON, which was named “Best Overall Magazine” several years in a row by the Association for Media & Publishing.

Melinda is passionate about understanding different cultures and religions. She served as a full-time missionary for the Church of Jesus Christ of Latter-day Saints at Temple Square, located in Salt Lake City. There she interacted with diplomats and leaders from around the world. Now you can find her trying new foods, new festivals and exploring new countries; she has traveled to over 35 countries and counting.

Melinda grew up in Rochester, New York but escaped the accent (and the cold) and currently lives in northern Virginia. 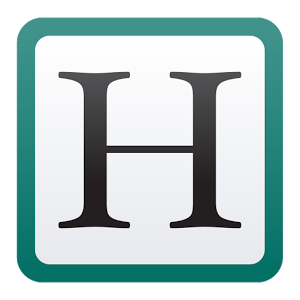 Celebrate Equality, But There is More to be Done 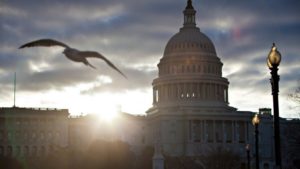 FOX News Opinion: The essential scorecard for religious liberty in 2016