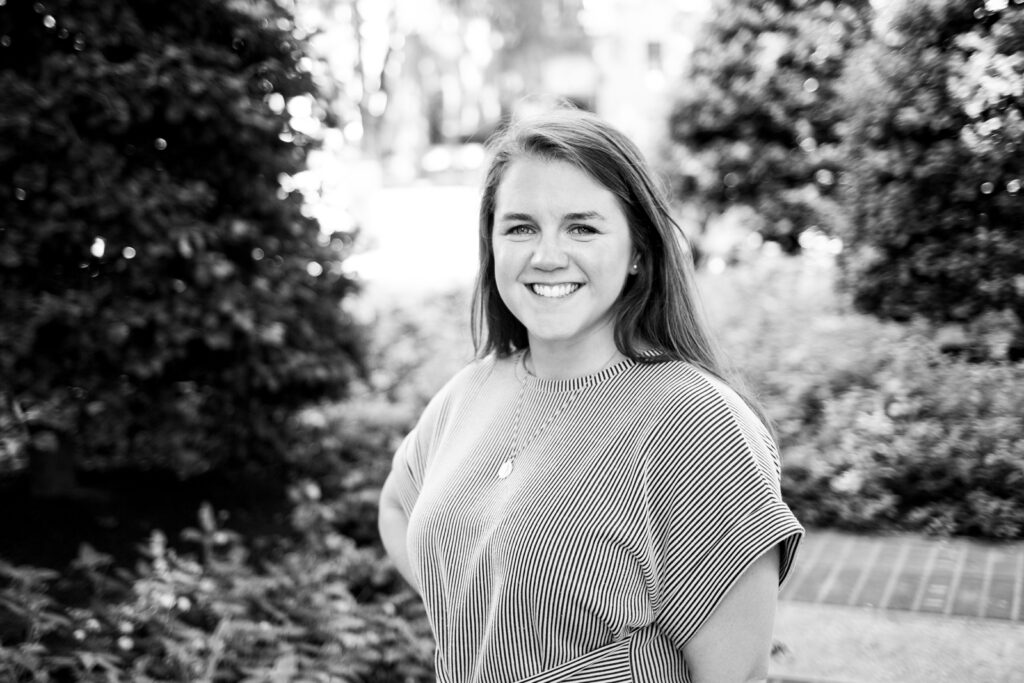 Liz joined Becket as a Donor Relations Assistant in March 2019.  Before joining Becket, Liz served as a missionary with the Fellowship of Catholic University Students for three years. As a missionary, she directed foreign mission trips, assisted in planning FOCUS’s national conferences, and worked with campus ministry at the University of Nebraska- Lincoln.

Liz graduated from the University of Pittsburgh with a BA in Religious and Global Studies.  While in college, she served as president of Pitt Students for Life, in leadership at the Catholic Newman Center, and as a volunteer at a crisis pregnancy clinic for students.  Liz also served with the Missionaries of Charity in Kolkata, India and spent a year abroad in Granada, Spain studying Islamic culture.  She has volunteered for various political campaigns in Maryland, including Governor Larry Hogan and U.S. Congressman Andy Harris.

Outside of work, Liz enjoys traveling, calligraphy, and spending time with her identical twin sister.