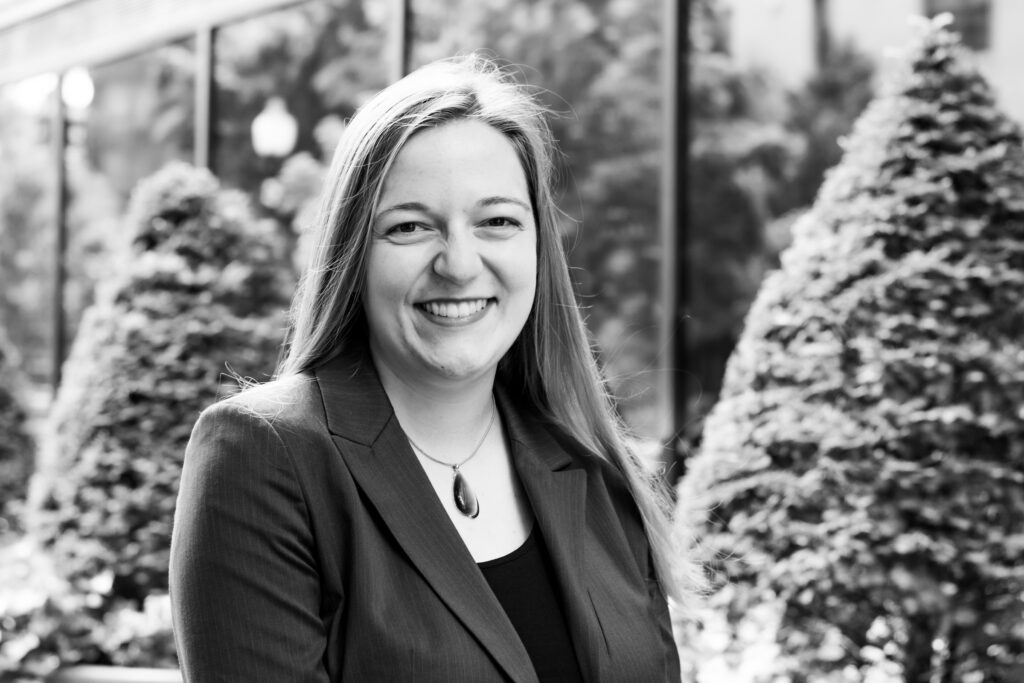 Kayla Toney joined Becket in 2020 as a Constitutional Law Fellow. She is admitted to the Virginia and D.C. bars.

Before joining Becket, Kayla clerked for Judge Gregory E. Maggs on the U.S. Court of Appeals for the Armed Forces. Prior to her clerkship, Kayla was a litigation associate at Winston & Strawn LLP in Washington, D.C., where she worked on a wide range of litigation matters, including pharmaceutical patent depositions and many stages of the discovery process. In her pro bono practice at Winston, Kayla successfully represented a refugee seeking asylum from religious persecution, and she also wrote an amicus brief that was filed at the Supreme Court.

Originally from Michigan, Kayla married a native Texan. They live in northern Virginia, where they enjoy spending time with their daughter and church community.