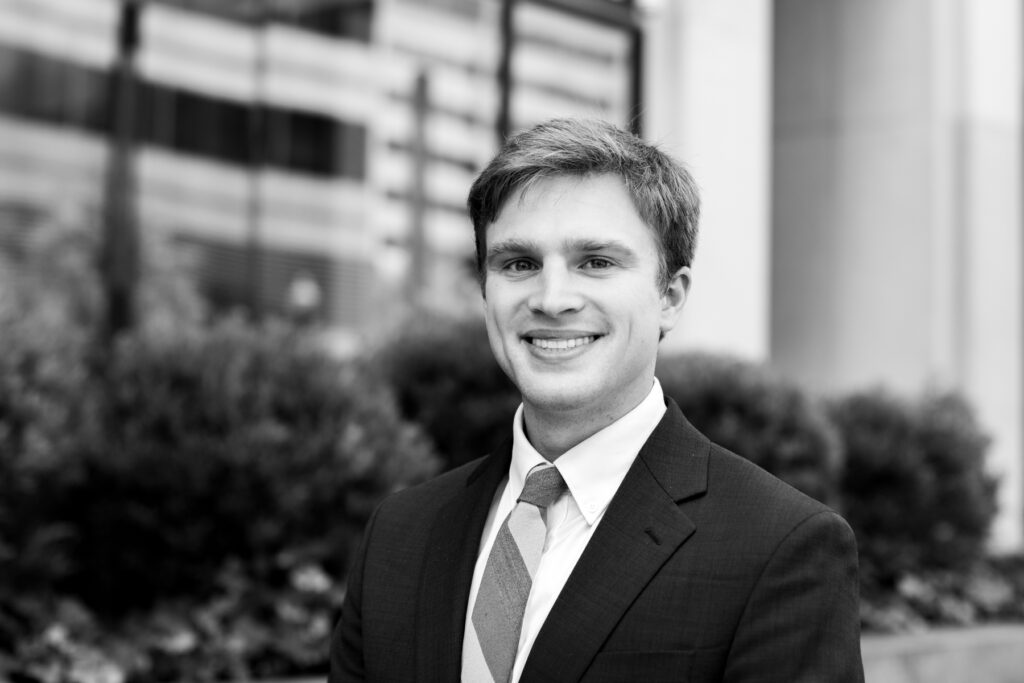 John Burke interned with Becket in the summer of 2021 before joining as the Government Affairs Fellow in June 2022.

Prior to Becket, John graduated from the University of Notre Dame magna cum laude with a double major in the Program of Liberal Studies and economics and a minor in classics. At Notre Dame, John was a Tocqueville Fellow for inquiry into religion and public life and a Sorin Fellow with the de Nicola Center for Ethics and Culture. During his junior year, John served as the Culture Editor of the Irish Rover, an independent student paper dedicated to preserving the Catholic identity of Our Lady’s University. John also interned with the Napa Legal Institute, an organization that educates faith-based nonprofits on general corporate and legal issues, during the summer after his sophomore year.

John is from St. Louis, Missouri, and an avid follower of Cardinals baseball and Blues hockey. He has not gotten over the Rams leaving.