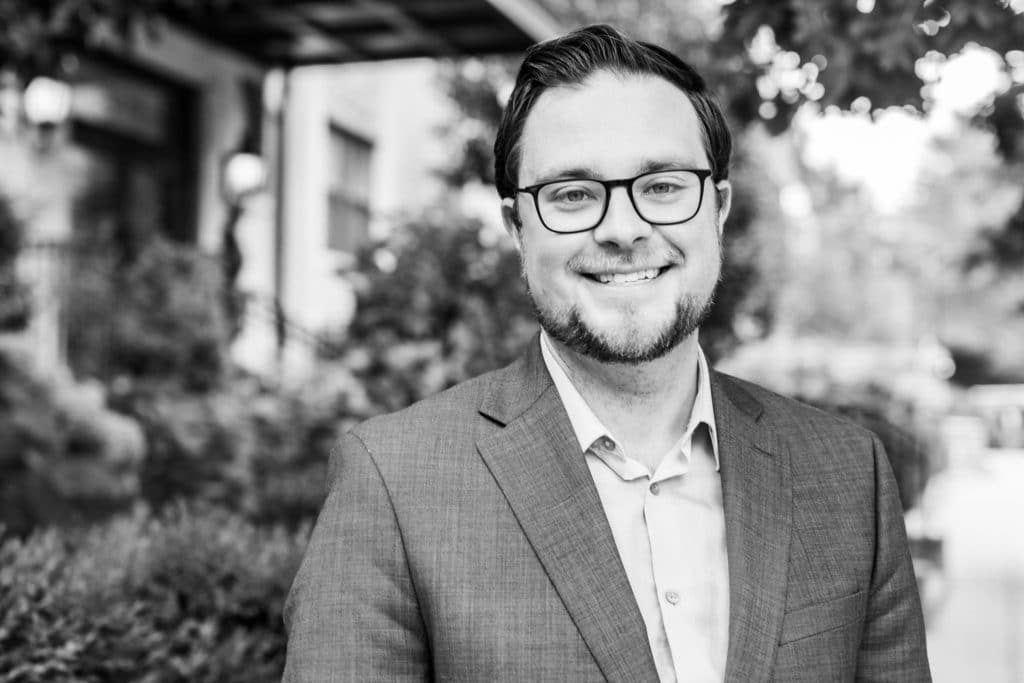 Jacob Coate joined Becket in 2019 as a Constitutional Law Fellow. His work includes both appellate and trial court litigation.

After law school, Jacob worked as a litigator at Gibson Dunn & Crutcher in Washington, D.C. While there, he argued two motions to dismiss, worked on an appeal to the U.S. Court of Appeals for the Fourth Circuit, and helped litigate an Arizona constitutional challenge on behalf of Governor Ducey.

Jacob enjoys watching Ohio State football, hiking, reading philosophy and history, and playing with his dog, Teddy. He is admitted to the Maryland and D.C. bars.

The Future of the Establishment Clause in the Roberts Court

The Future of the Establishment Clause in the Roberts Court