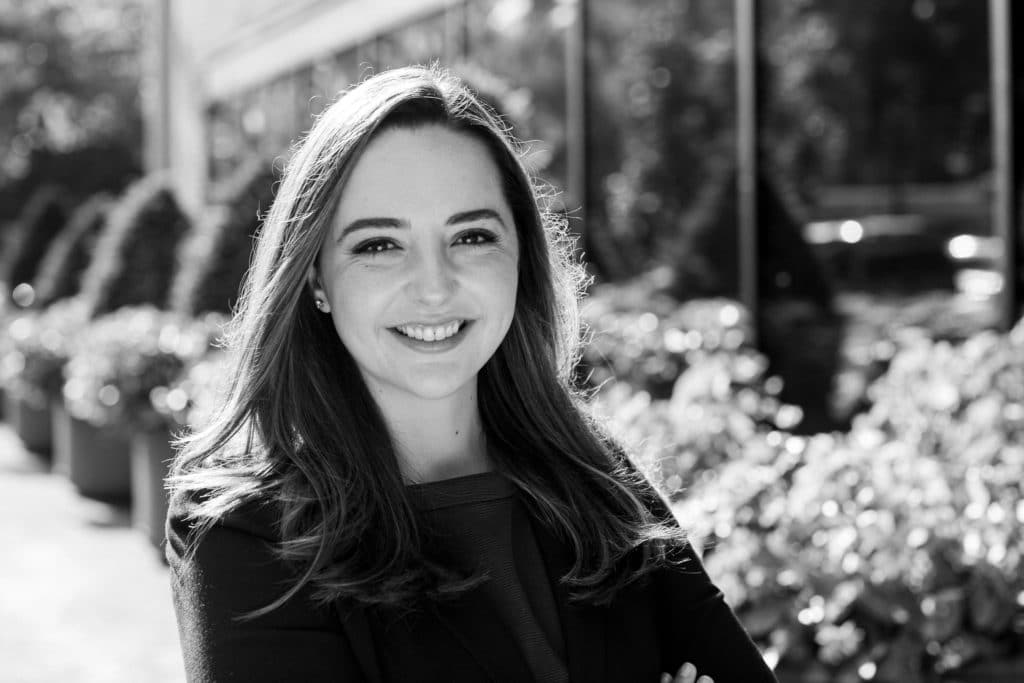 Gabriela Gonzalez-Araiza joined Becket in 2019 as a Constitutional Law Fellow. Before joining Becket, Gabriela clerked for the Honorable S. Kyle Duncan of the U.S. Court of Appeals for the Fifth Circuit during his first year on the federal judiciary. Prior to her clerkship, Gabriela was an associate at WilmerHale in Washington, DC, where she worked primarily in litigation and congressional investigations. At the firm she also represented an orthodox Jewish synagogue in a successful appeal to the U.S. Court of Appeals for the Ninth Circuit.

Gabriela graduated from UC Berkeley School of Law where she was co-president of the Federalist Society and senior editor of the Berkeley Business Law Journal. She also worked as a research assistant for Professor John Yoo. Before law school, Gabriela received her B.A. in Politics from Princeton University and worked for U.S. Senator Jeff Flake in Tucson, Arizona.

A first generation Mexican-American, Gabriela speaks Spanish fluently. She is the lone east coast resident in her family and frequently FaceTimes across three time zones. When she’s not on the phone, she enjoys running to various DC landmarks.