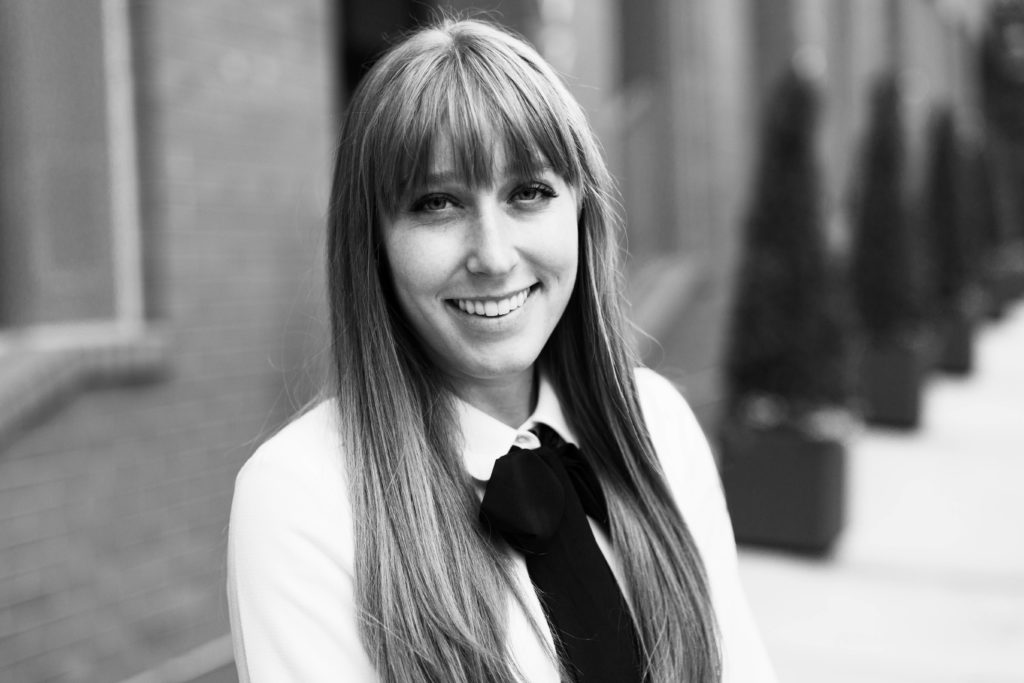 Daryn joined Becket in 2018 as a donor relations associate. Prior to Becket, she interned on Capitol Hill, where she subsequently worked for four and a half years. During her last year and a half on the Hill she was the communications director for Congressman Chris Stewart, where she wrote speeches and op-eds, oversaw his media presence and planned his annual national security conference.

Originally from Las Vegas, Daryn grew up with five siblings and numerous desert tortoises (her favorite animal). When she’s not dreaming of the desert, she enjoys running, playing tennis and being surrounded by friends.