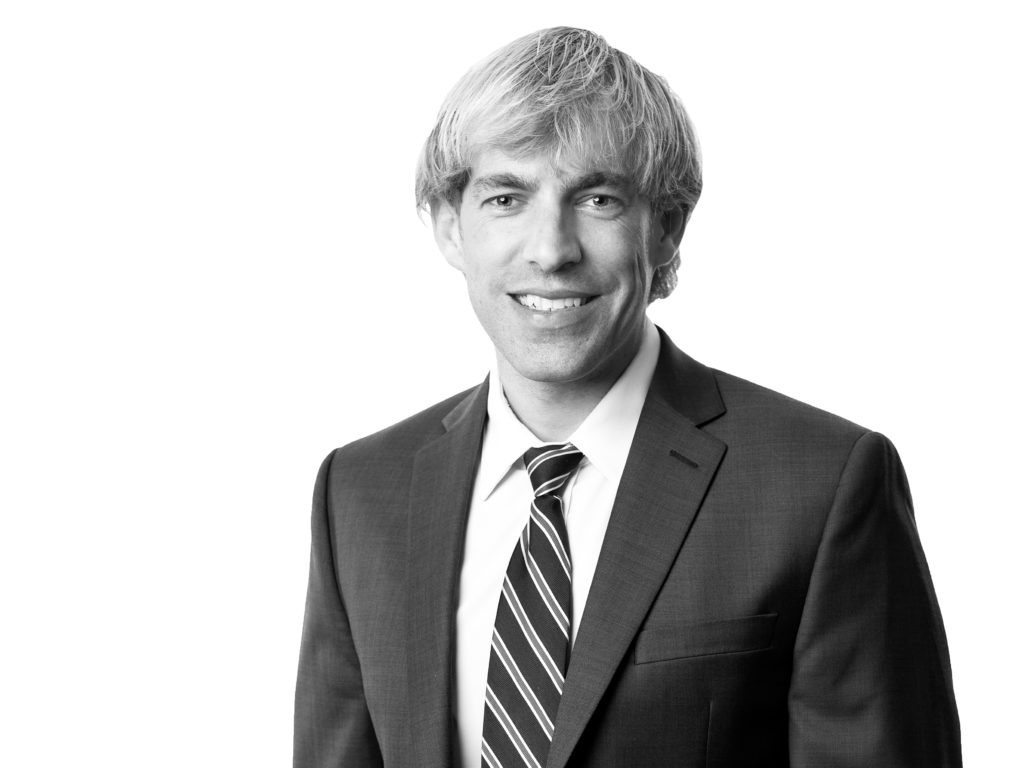 Christopher Mills is a Constitutional Law Fellow at Becket. He served as a law clerk to Justice Clarence Thomas on the U.S. Supreme Court during October Term 2018. He was previously a partner at Nelson Mullins in Charleston, South Carolina, and an associate at Winston & Strawn, as well as a law clerk to the Honorable David B. Sentelle, then-Chief Judge of the U.S. Court of Appeals for the D.C. Circuit. He has authored briefs and motions in the Supreme Court, courts of appeals, and trial courts, and successfully argued before the D.C. Circuit.

Christopher lives in South Carolina with his wife, children, and golden retriever.