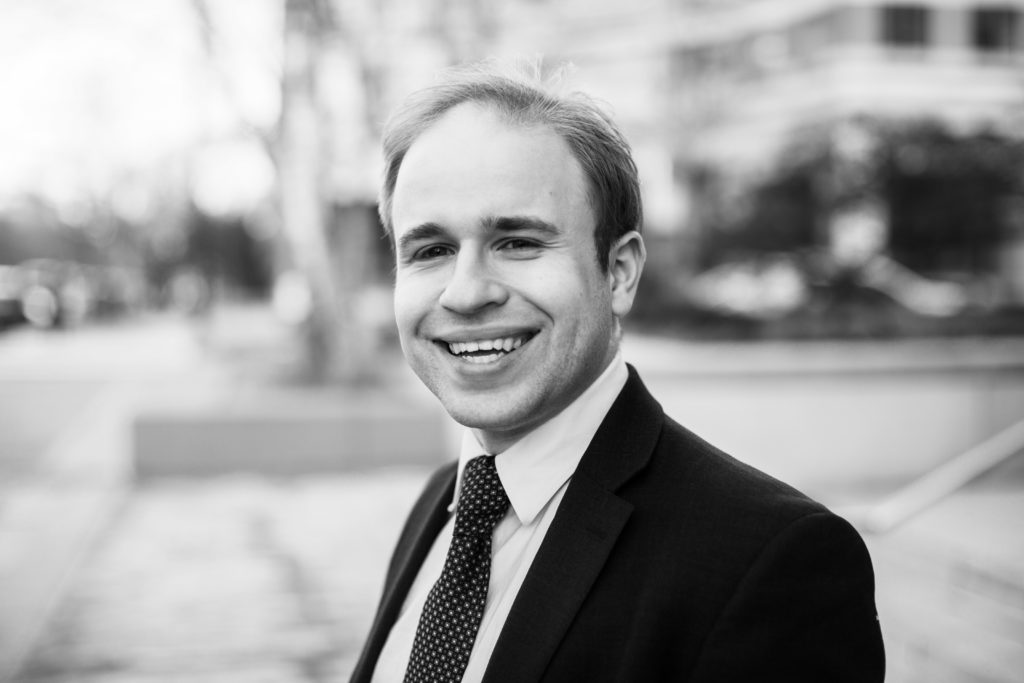 Chris Pagliarella joined Becket in 2019 as legal counsel. His work at Becket has included appellate litigation in both state and federal courts, including a victory at the Supreme Court in Little Sisters of the Poor v. Pennsylvania, and multiple appellate cases seeking to protect the religious land rights of Native Americans and chaplain access for prisoners. Chris splits his time as a Clinical Lecturer in Law at Yale Law School, where he has supervised students in the Free Exercise Clinic alongside Sidley Austin LLP since 2020. Prior to joining Becket, Chris was an associate in the appellate practice of Jones Day in Washington, D.C. While at Jones Day, Chris participated in merits and amicus brief writing before the Supreme Court and state and federal appellate courts, including on First Amendment, intellectual property, access to bail, and immigration relief claims.  From 2016 to 2017, he clerked for the Honorable Thomas M. Hardiman of the U.S. Court of Appeals for the Third Circuit.

Chris graduated from Yale Law School in 2016, where he served as editor of the Yale Law Journal and as co-managing editor of the Yale Law & Policy Review, writing for the latter on the technological issues involved in police-worn body camera programs.  While in law school, Chris was a Student Chair of the Education Adequacy Project, a state education funding litigation clinic in partnership with Debevoise & Plimpton and David Rosen & Associates, and served as a Coker Fellow in legal writing.  Prior to law school, Chris received his B.A. magna cum laude in African American Studies and Political Science from Yale University, and received a William Pickens Prize for Outstanding Senior Essay in African and African American Studies.

Chris enjoys reading historical and political nonfiction, is learning Korean, and loves cooking culturally-blended dishes with his wife (and newborn, who cannot yet help).