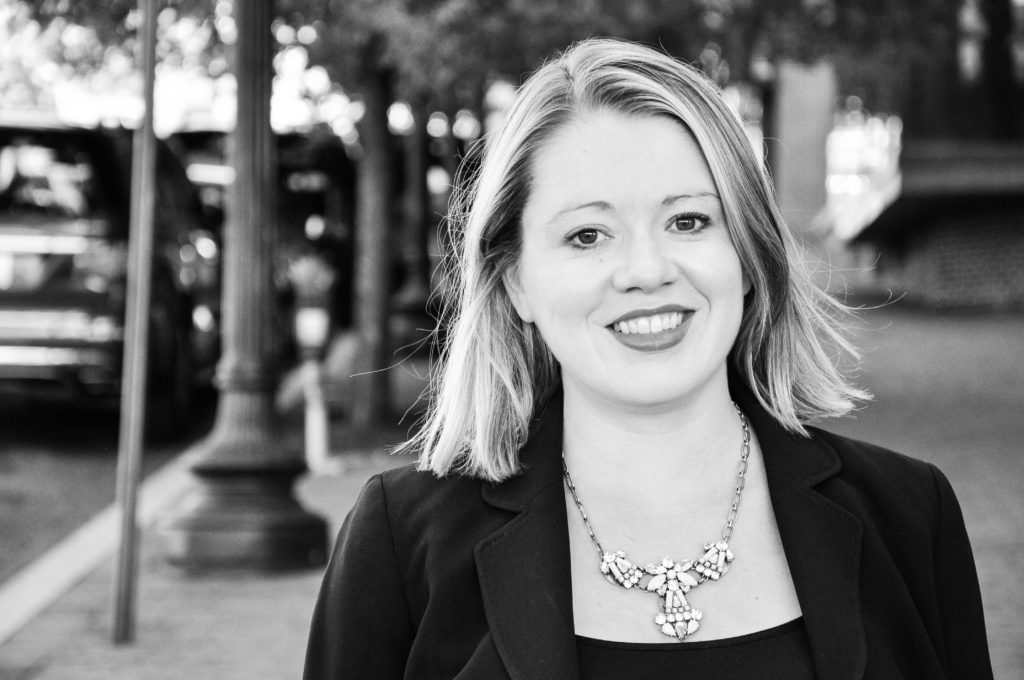 Father Richard John Neuhaus was a beloved religious figure known for his ecumenism and bold defense of religion’s rightful place in the public square. Neuhaus is particularly remembered for his ability to use words to bring people of faith together under the cause of religious freedom. As Becket’s first-ever Neuhaus Fellow, Ashley McGuire carries on his legacy through her writing and interfaith collaboration.

Ashley has written about religious freedom for a wide range of outlets, including the Wall Street Journal, Washington Post, Huffington Post, and First Things, the publication that Neuhaus himself founded and managed until his death. She is the founder and editor-in-chief of AltCatholicah, a web magazine devoted to the exploration of faith and gender. AltCatholicah has a Muslim sister site, AltMuslimah.

Ashley is also Senior Fellow at The Catholic Association. In that capacity she appears regularly on radio and television to promote religious liberty and other issues of interest to lay Catholics. She went to Rome in 2013 to cover the papal conclave, where she appeared on programs such as Anderson Cooper 360 and the BBC’s World Have Your Say. She has appeared on FOX, CBS, PBS, CNN, EWTN, and HuffPo Live, among others, and has been quoted in a wide range of media outlets such as the L.A. Times, Politico, and Bloomberg.

Ashley is an editor for the Institute for Family Studies blog and is a staff writer for the pop culture blog Acculturated. She has done fellowships with the Phillips Foundation, the Charles G. Koch Charitable Foundation, the Claremont Institute, and the Ethics and Public Policy Center’s Tertio Millennio Seminar in Krakow, Poland, also co-founded by Father Neuhaus.

She has spoken on religion, religious liberty, and gender in academic settings such as Yale Law School, New York University, and George Washington University. 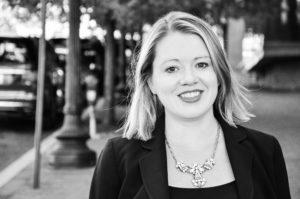