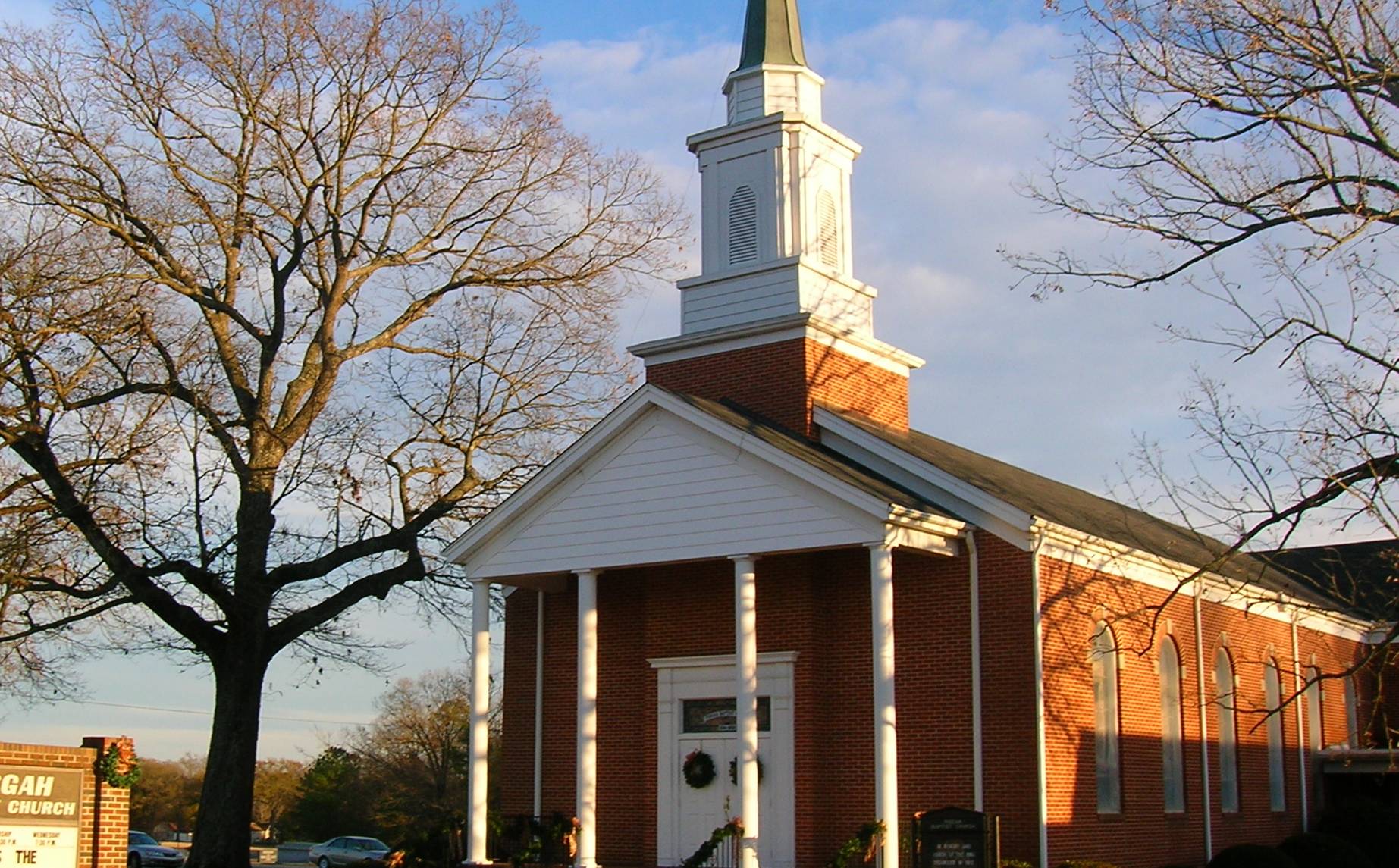 In 1998 Monsignor Edward Buelt was designated the first pastor of Our Lady of Loreto parish in the Archdiocese of Denver.  The parish adapted a small separate building, intended for the rectory, for use as a chapel while preparations for building a permanent church across the street were ongoing.  At the urging of a few neighbors living near the rectory, the Board of Trustees of the Town of Foxfield adopted a bizarre ordinance (“Ordinance No. 3”) on March 22, 2001 which makes it unlawful to park more than five motor vehicles for more than fifteen minutes within 1,000 feet of a private residential property on more than two occasions during any thirty day period.

After receiving complaints concerning the church’s parking, the Town filed a lawsuit asking the Arapahoe County District Court to issue a permanent injunction and a declaratory judgment against the Archdiocese.  On August 1, 2002, the Archdiocese filed a motion arguing that Ordinance No. 3 violates the Religious Land Use and Institutionalized Persons Act of 2000 (“RLUIPA”), Colorado’s “Freedom to Gather for Worship Act,” and the U.S. and Colorado constitutions and is thus void and unenforceable.  The Town filed a cross motion arguing, among other things, that RLUIPA is unconstitutional.

The Archdiocese was represented by the law firm of Rothberger Johnson & Lyons, and in 2002 The Becket Fund for Religious Liberty joined the case in an “of counsel” capacity, bringing expertise in constitutional law and RLUIPA.

The trial court rejected the Archdiocese’s RLUIPA defense, and The Becket Fund, along with a diverse coalition of religious and civil rights organizations filed an amicus curiae brief in the Colorado Court of Appeals that sought a reversal and defended the constitutionality of RLUIPA.  In August 2006 the Court of Appeals’ decision handed the Archdiocese a major victory by allowing the church’s RLUIPA claims to go forward, noting that “Ordinance No. 3” was not “neutral and generally applicable”.   In May 2007 the Court of Appeals’ ruling was upheld when the Supreme Court of Colorado denied the Town of Foxfield’s petition for Writ of Certiorari.