The Supreme Court has agreed to hear three cases focusing on the definition of “sex” in federal employment discrimination law. The plaintiffs allege that they were unlawfully fired because of their sexual orientation or gender identity. If the Court reinterprets the term “sex” to include sexual orientation and gender identity, thousands of religious organizations across the country will face the risk of new lawsuits over their religious practices.

Altitude Express, Inc., et al. v. Melissa Zarda, et al., Gerald Lynn Bostock v. Clayton County Georgia, and R.G. & H.R. Harris Funeral Homes, Inc. v. EEOC were argued before the Supreme Court on October 8, 2019. Becket filed an amicus brief with the Court in August 2019, urging the court to “protect the right of religious organizations to hold their beliefs regarding sexuality and gender and to have those beliefs reflected in their employment practices.” A decision is expected in summer 2020. 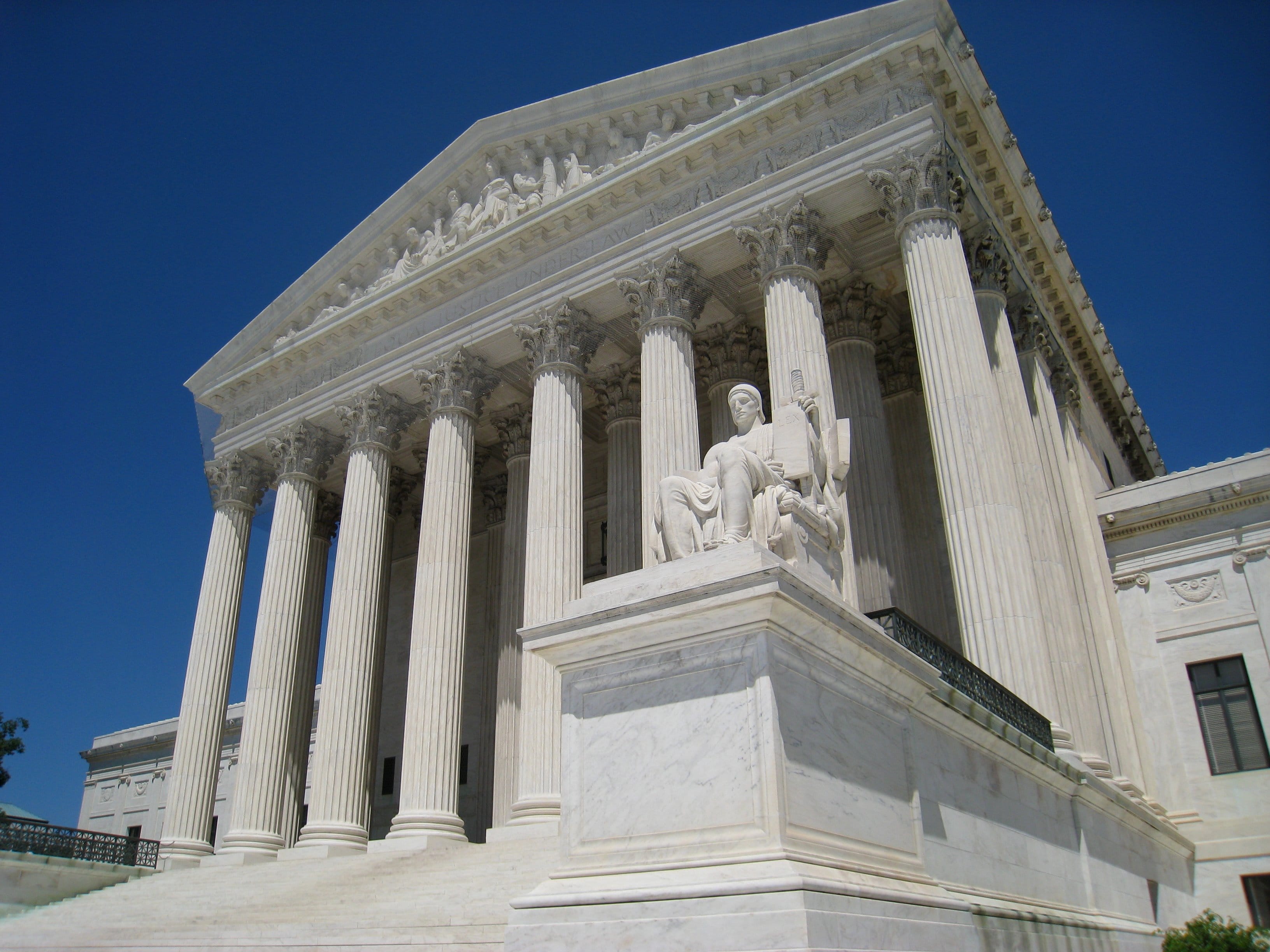 The definition of “sex”

Title VII of the Civil Rights Act of 1964 promotes equality for men and women by prohibiting discrimination on the basis of sex. Though Congress has had many opportunities to redefine “sex” to include sexual orientation and gender identity – rather than biological sex – it has not done so. However, three cases before the Supreme Court ask the Court to reinterpret that definition without input from Congress.

Defending the rights of religious organizations

Religion includes how one lives, not merely what one believes. To form workplaces that reflect their faith, religious employers rely on the legal right to make employment decisions based on shared religious beliefs and the willingness to follow those beliefs.

If the definition of “sex” in Title VII is interpreted to include sexual orientation and gender identity, religious organizations that hold a traditional view of marriage and biological sex will face penalties for following those beliefs in how they operate. Houses of worship, religious schools, and faith-based charities – regardless of whether they receive any public funds – will face expensive and uncertain litigation over whether they can require their teachers and employees to affirm their shared faith in word and deed.

A decision redefining “sex” in Title VII could also affect other federal laws. For example, if this definition of “sex” were extended to the Affordable Care Act, some religious health care providers could be required to perform gender transition surgeries on children against their best medical judgment. Multiple lawsuits relying on this logic have already been filed against religious healthcare providers who believe that gender transition surgeries are harmful to children. Likewise, laws that regulate homeless shelters could be interpreted so that church-run emergency shelters would be unable to respect their guests’ faith-based privacy or safety concerns by assigning sleeping quarters based on their biological sex.

Because redefining “sex” has such significant religious liberty implications, every state legislature to pass an employment law protecting sexual orientation or gender identity has paired that law with a broad religious exemption. Likewise, Congress should be given the opportunity to weight competing interests before any decision to redefine “sex.”

Becket filed a friend-of-the-court brief in August 2019, urging the Court to give Congress the opportunity to “protect the right of religious organizations to hold their beliefs regarding sexuality and gender and to have those beliefs reflected in their employment practices.” All three cases were argued before the Supreme Court on October 8, 2019. A decision is expected in summer 2020.