Father Alexander Belya claims that he was elected as a Vicar Bishop in the Russian Orthodox Church Outside of Russia (ROCOR). The Church and its leadership insist that he was not, and that he is not qualified to be a bishop. In a letter to the Church’s senior leadership, several ROCOR leaders expressed concern over the credibility of the supposed election and with Father Alexander’s performance of his priestly duties. The head of ROCOR—Metropolitan Hilarion—then suspended Father Alexander from performing priestly duties pending an investigation. Rather than pursue an appeal within the Church, Father Alexander left ROCOR and sued his former church, Metropolitan Hilarion, and other Church leaders for defamation. While courts across the country have made it clear that civil courts should not be involved in the internal affairs of religious organizations, a federal court in New York denied ROCOR’s request to have the case dismissed. Father Alexander’s claims ask the court to punish the Church for exercising its right to choose its own clergy, which violates both the Free Exercise Clause and Establishment Clause of the First Amendment.

Becket is arguing that the First Amendment protects churches’ right to choose or remove their clergy without government interference. On August 17, 2022, the Second Circuit Court of Appeals decided that Belya’s case against the church could go forward. Becket plans to appeal the decision. 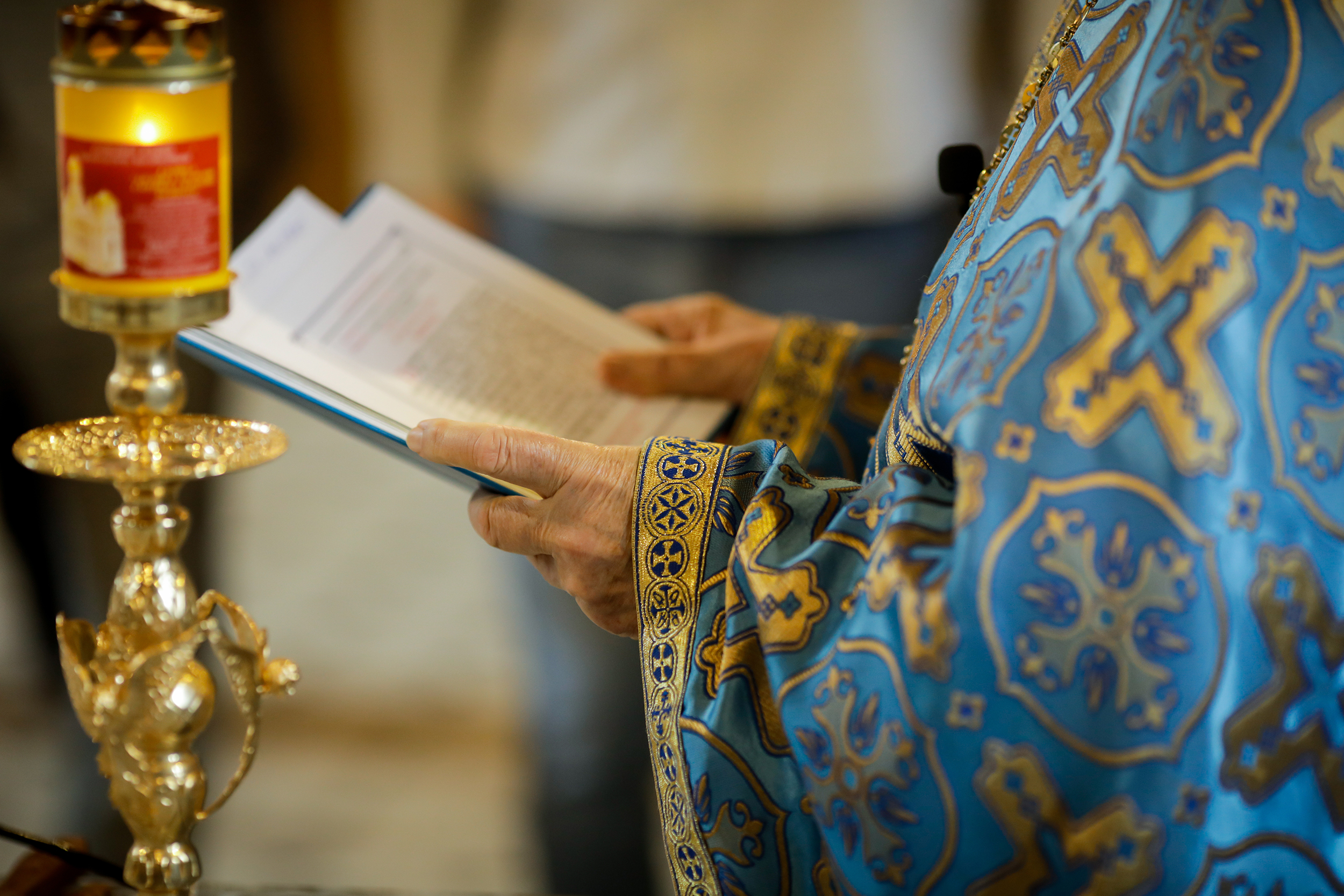 ROCOR: A History of dealing with Big Government

Over the past century, ROCOR has grown across the world, especially in the United States. Today, of their 400 parishes worldwide, 232 are within the U.S. Following the fall of the Soviet Union, ROCOR and the Moscow Patriarchate agreed to an act of communion in May 2007, reestablishing their canonical ties.

Religious freedom has allowed ROCOR to thrive in the United States. This freedom includes protections from government interference in churches’ internal religious affairs—especially in their decisions related to the selection, discipline, or removal of clergy. But this right means little if a church can be sued for communicating these decisions to its members. After the Southern District of New York refused to dismiss Father Alexander’s suit, Becket stepped in and appealed to the Second Circuit Court of Appeals. On August 17, 2022, the Second Circuit ruled against the church, declining to protect ROCOR’s First Amendment rights. Becket plans to appeal the decision. The Church is also represented by Feerick Nugent MacCartney, PLLC.