The 2022 Canterbury Medal was awarded to our medical conscience clients and represented by Msgr. James P. Shea, president of the University of Mary. This year’s event honors the medical professionals, institutions, and religious orders that have been defending medical conscience rights from unjust government mandates for over half a decade. 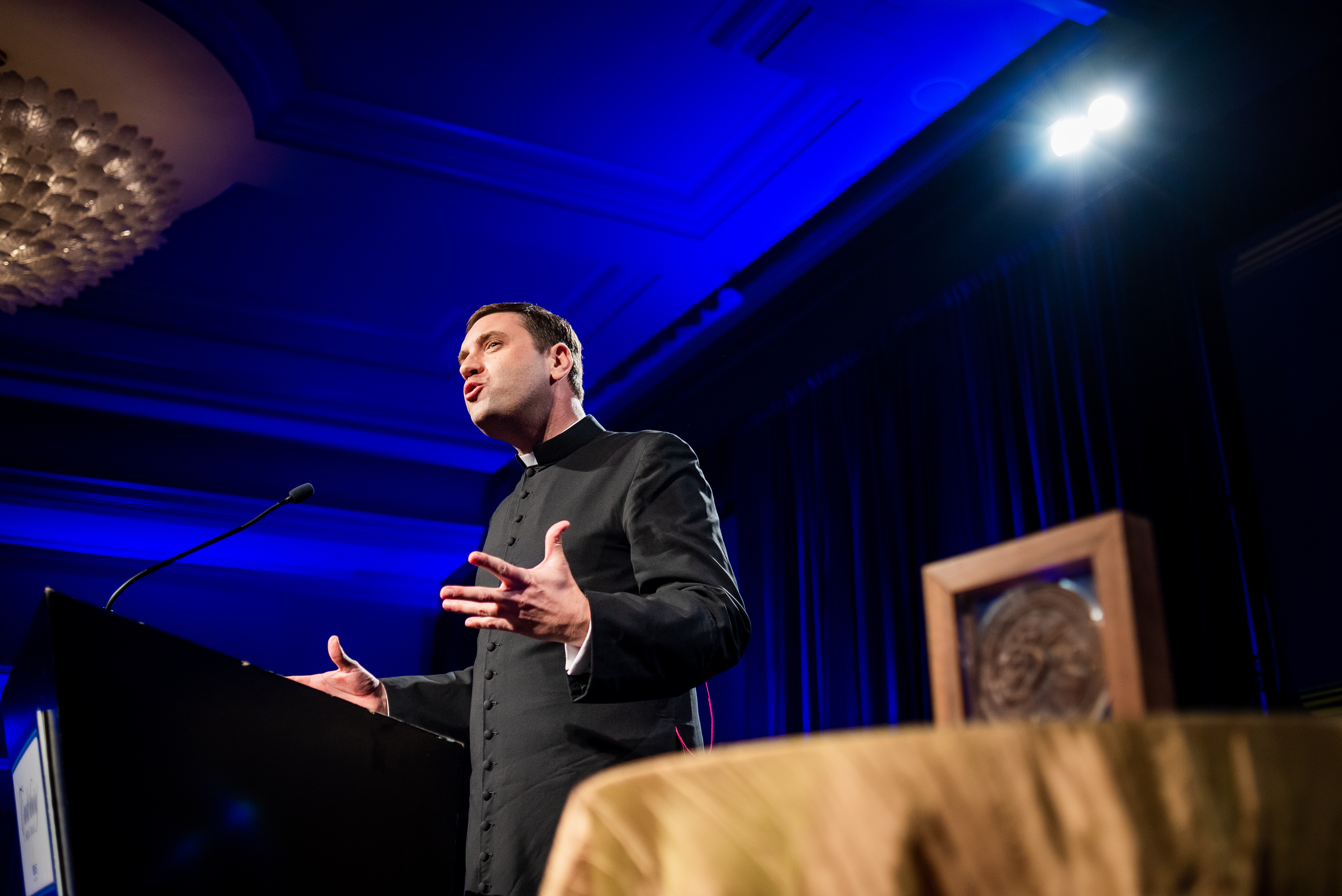 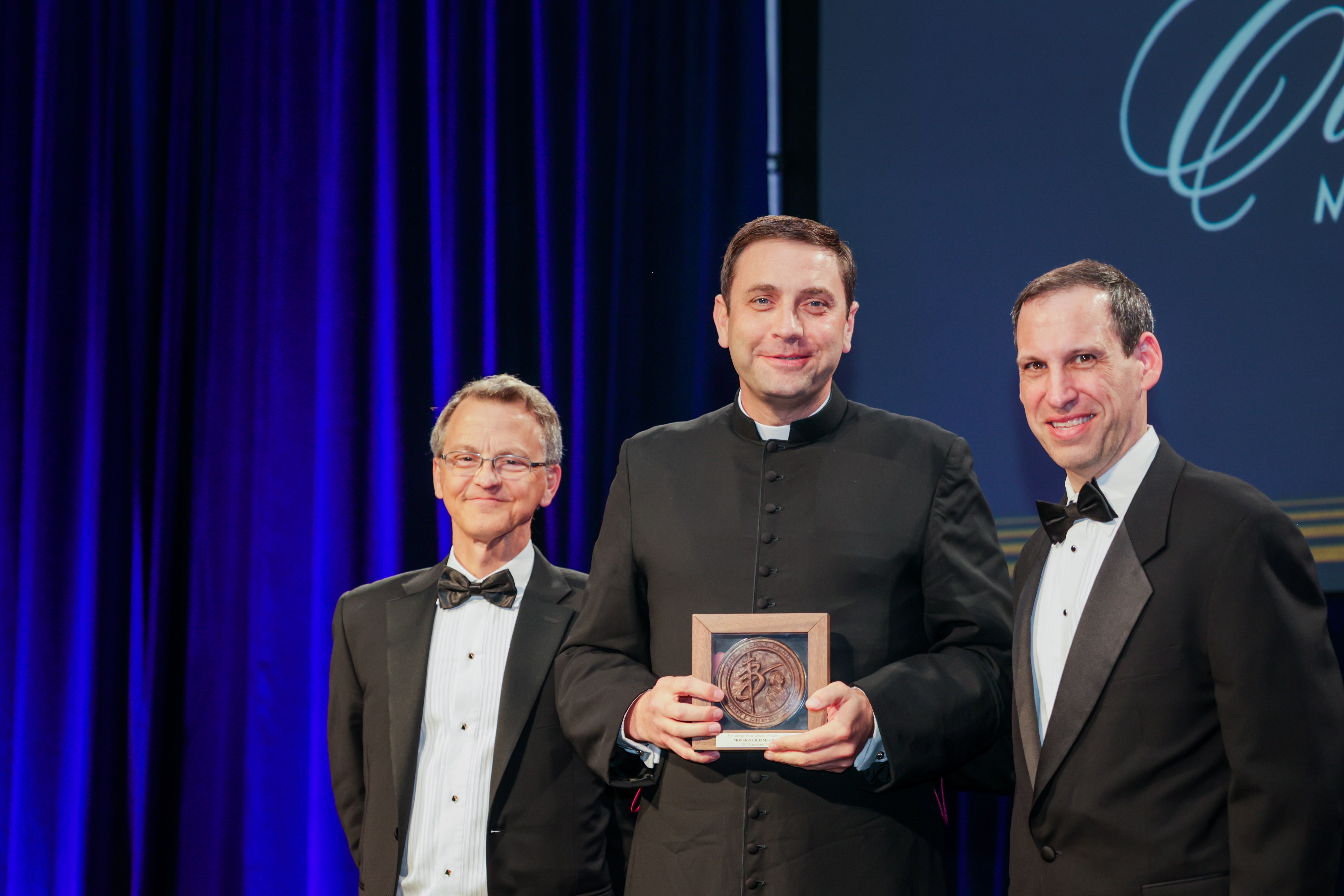 This year, we also presented a special Lifetime Achievement Award to the Little Sisters of the Poor, who have been fighting for their ministry’s survival against government mandates for over a decade. The Little Sisters of the Poor are an international congregation of Roman Catholic religious women who serve more than 13,000 elderly poor in 31 countries, including 23 homes in the US. 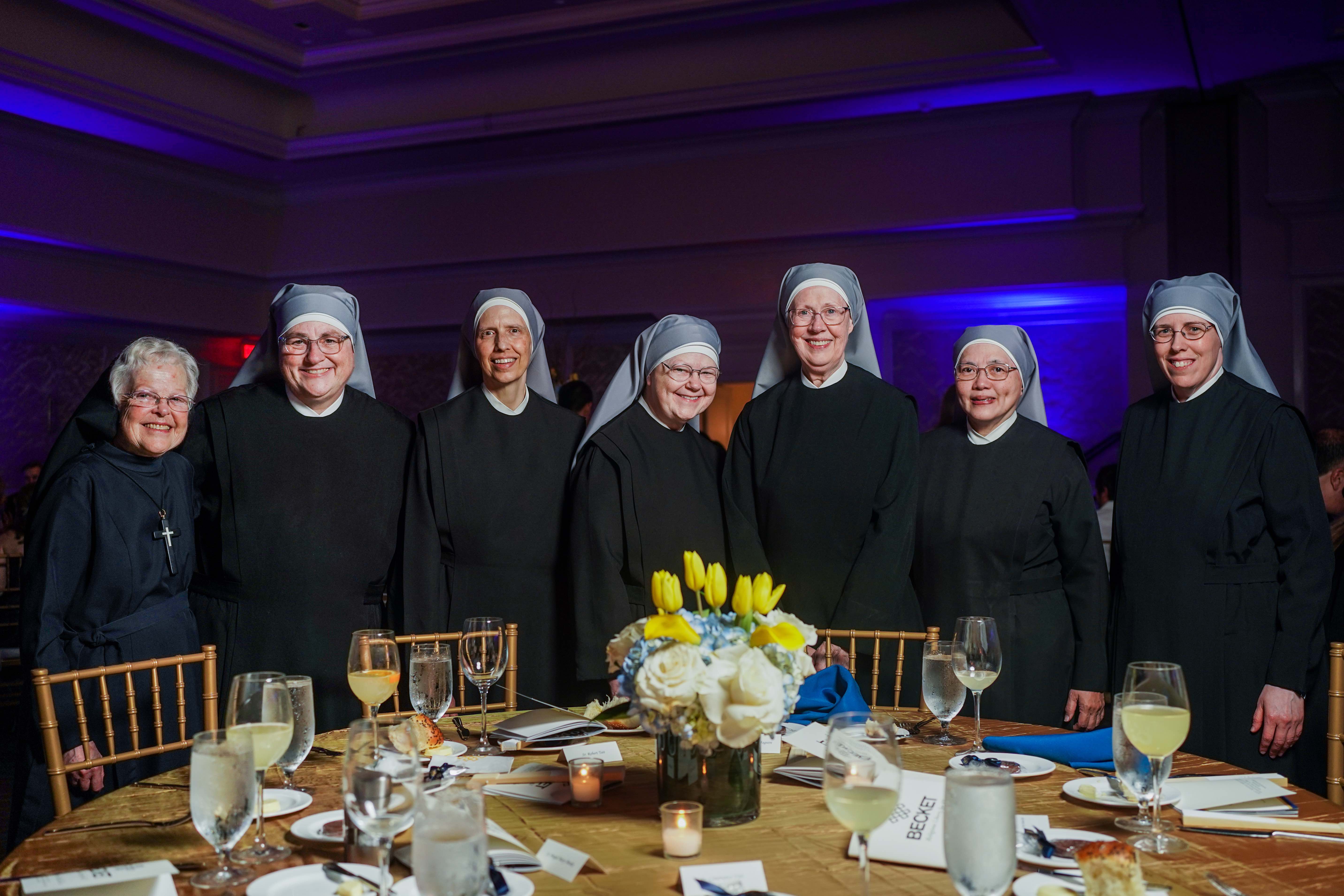 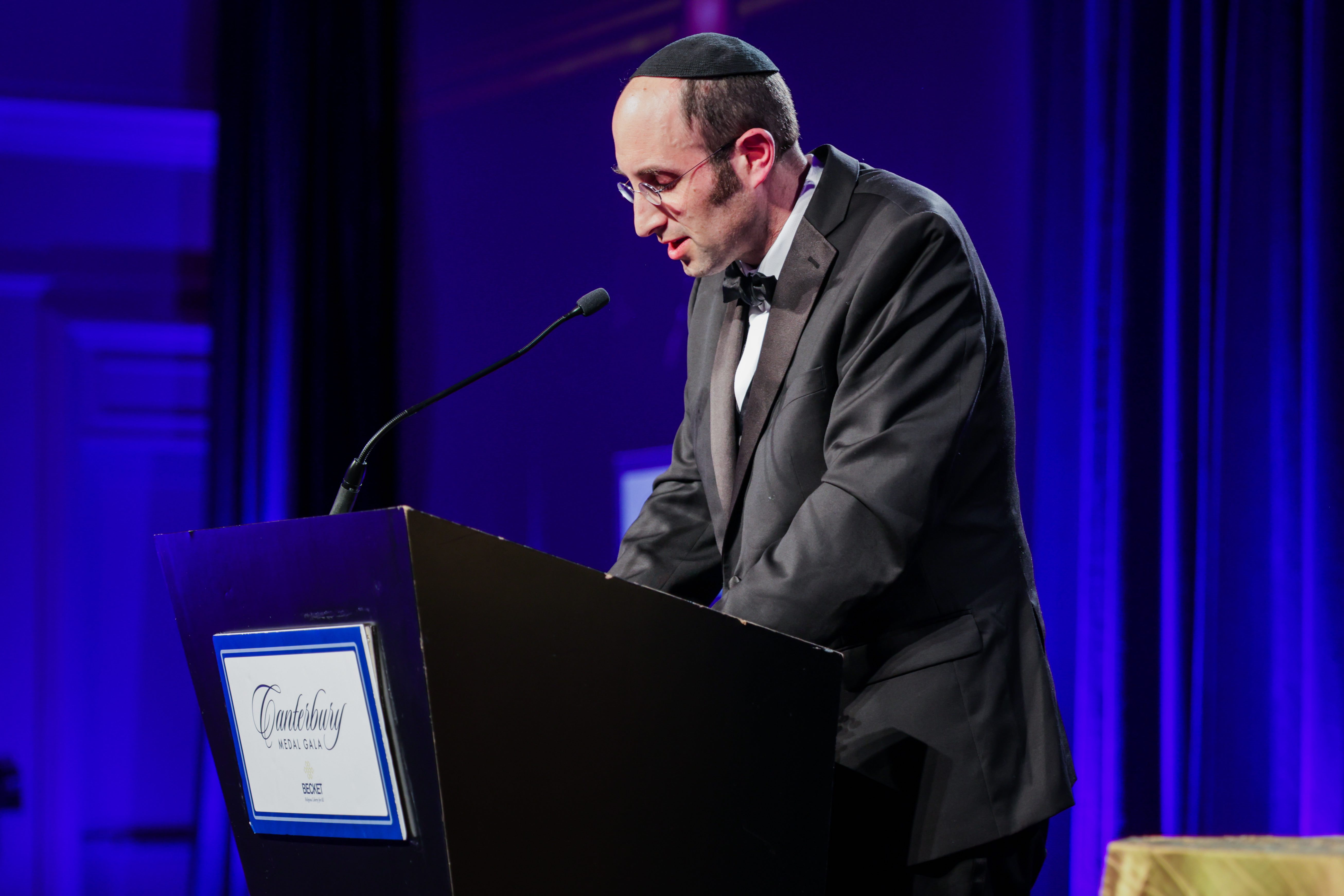 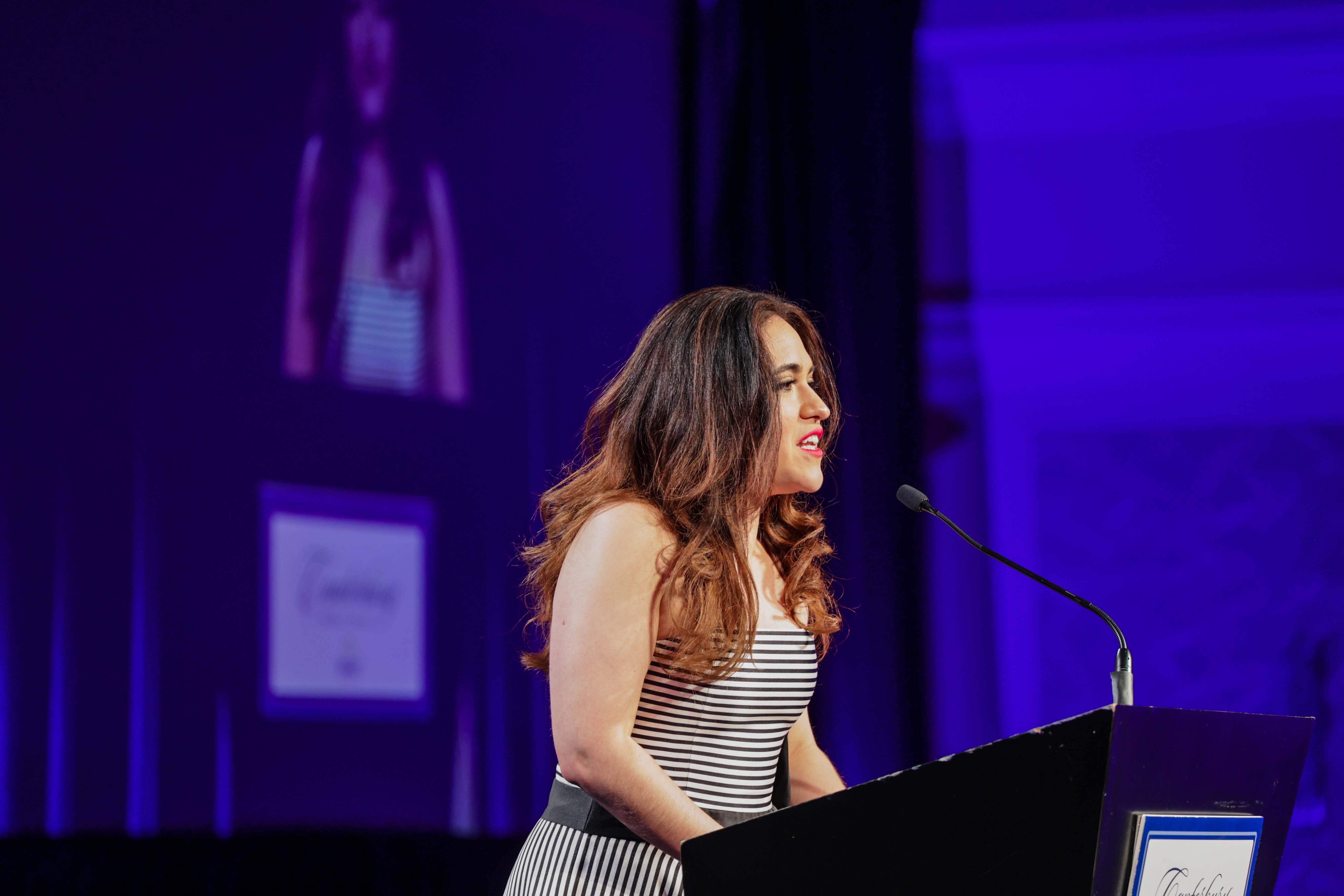 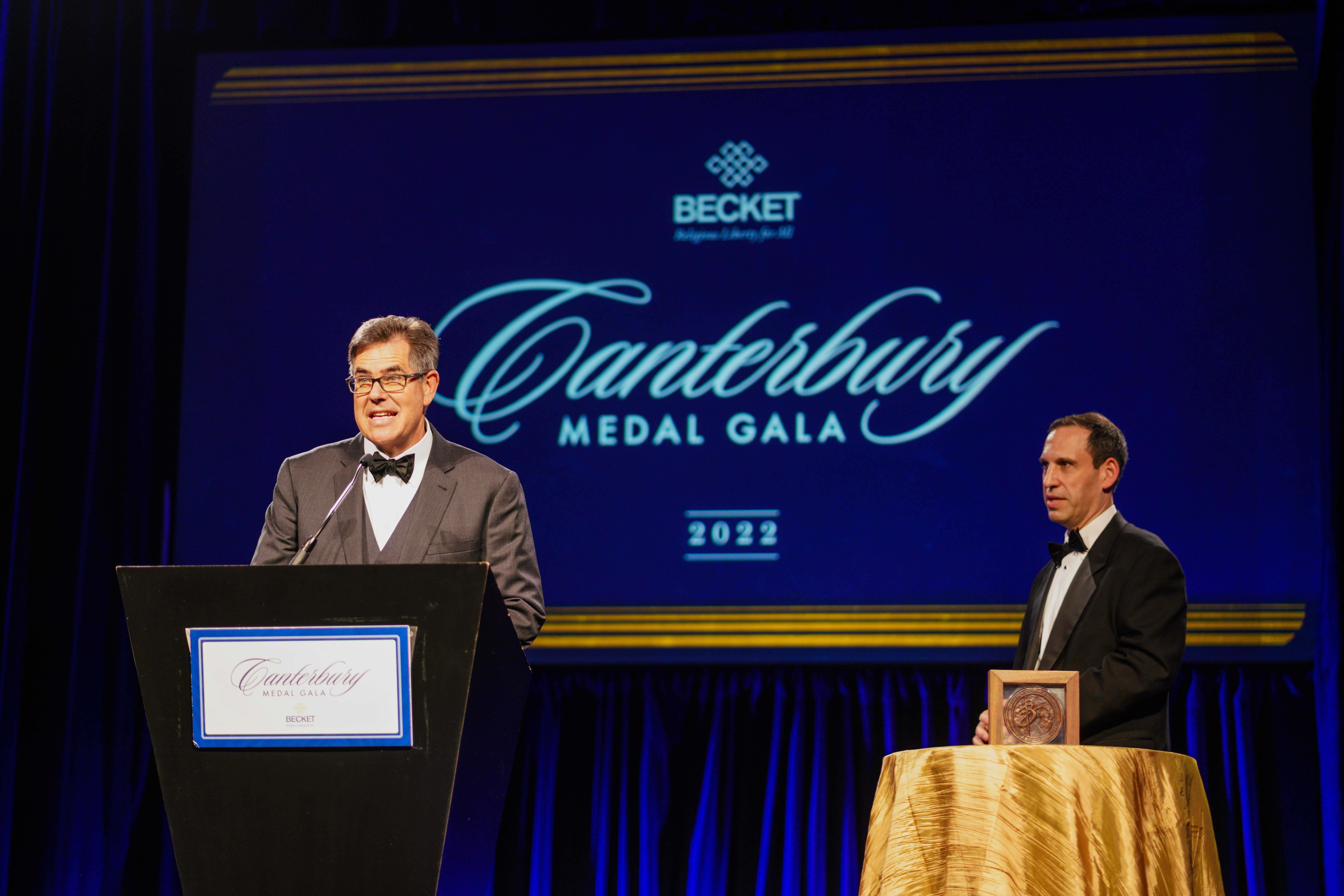